Immerse yourself in local culture 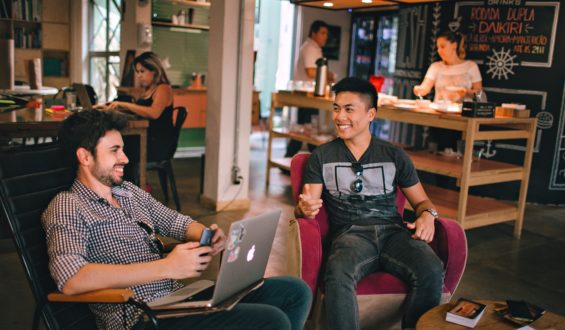 Today’s CultureTrav guest post is by Trevor McDonald Have you ever dreamed of living a nomadic life? Most people have, at one point or another. But, here’s the thing… It’s not exactly what you’re thinking. 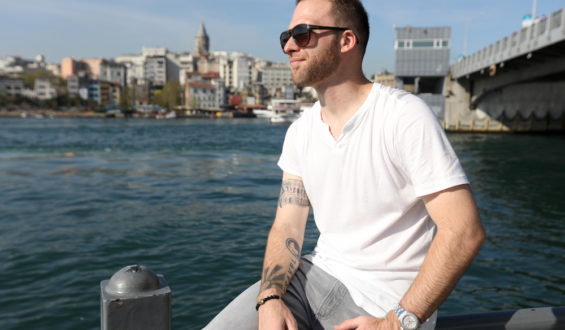 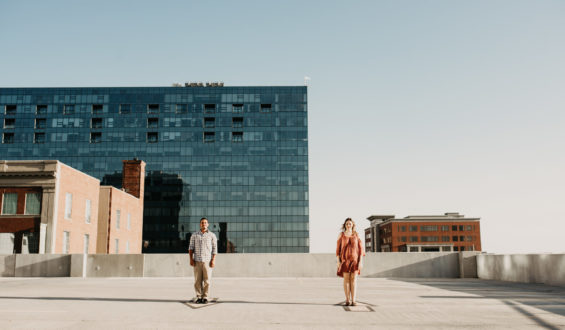 What is the craziest, most complicated, and best thing I’ve gained from a life of travel? A new family. Several years ago, my future husband and I met while we were both living abroad in 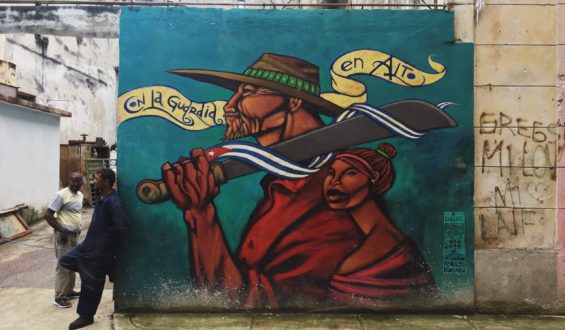 Traveling off the beaten path in Cuba

Of all the places I’ve been, Cuba is the most challenging for those looking to truly get “off the beaten path” in travel. The standard tourist path is so carved out, and so far from