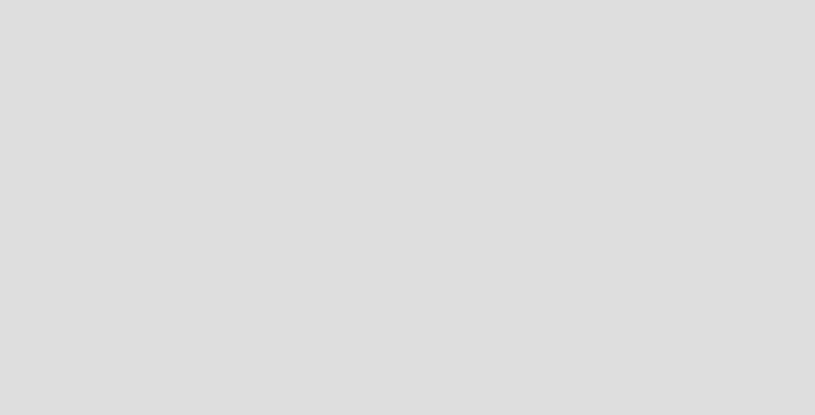 Today’s Culture with Travel interview is with storytellers Jarryd and Alesha from NOMADasaurus, Australia’s biggest adventure travel blog.  Tell us a bit about yourself! Why do you love travel? How do you think travel unites