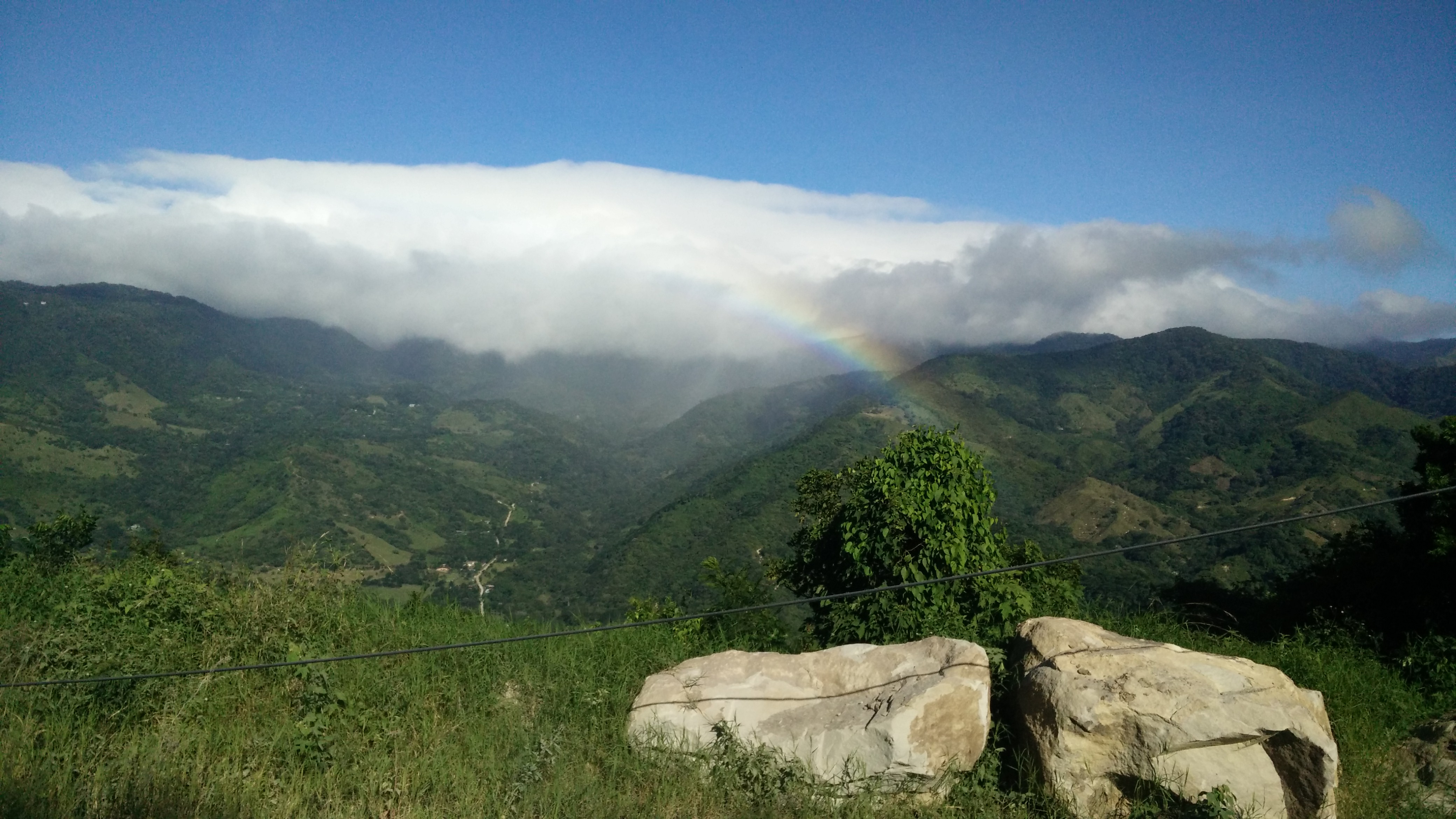 Today’s guest post is by Mildred Shao of favthings.net.

I have a fear of staying comfortable for too long, and it is due to my other biggest fear in life: fear of losing interest in growing and learning.

As I grew older (well, at least in the past 23 years), I realized how much harder living on my own two feet is getting. A month ago, I passed on a job opportunity in Westchester (which is 1-hour train ride away from NYC). My excuse for it was that ‘I didn’t move to New York City for a suburb life and suburb job.’ My dad saw it as me refusing to get out of my comfort zone that is New York City.

It was an awakening. I never really thought New York was my ‘comfort zone.’ I thought moving to the city was me putting myself out there for opportunities, challenges, and change. But, after some self reflection, I realized he was right (like he always is). Ever since the first time I visited New York City during my sophomore year at Ohio State University, I’ve never felt more ‘at home’ than being in the city. So, I made it a goal to move here after graduation, and in August of 2014, I officially settled here.

If anybody tells you getting out of your comfort zone is easy, they are lying. I thought my six years of living halfway across the globe from my Hong Kong family and numerous spontaneous travels (e.g. booking a flight 3 days before takeoff with 9 other people whom I have never met) have made me an adventurous, avid, independent traveler. However, on the contrary, I was so scared and paranoid the night before my flight. In fact, I almost didn’t go to the airport. But I knew if I didn’t do it now, I would never be at this point in my life again.

The troubled feeling I had could be explained by the unexpected culture shock I experienced when I arrived at Costa Rica. To be fair, I did not have a plan at all, but I thought I was well-versed in uncertainties enough that a little language barrier (I do not speak any Spanish) would not be a problem. I even heard Costa Rica is a country that relies on tourism so most people speak some degree of English.

To understand this culture shock, I must trace it back to my upbringing. Growing up in Hong Kong, Hispanic culture was never a culture I was familiar with. We learned about North America and South America as two of the the seven continents, but never “Central America” as a region. Other than hearing “Costa Rica” on the world weather report after local weather forecast, I had no idea where it was, what it was like, never mind imagining I would be going there one day.

Then I went abroad to America. I was introduced to “Chipotle” as Mexican food, “holla” as a socially-acceptable alternative to “hi,” and that people go to places like Puerto Rico and The Bahamas for vacation. It took me five whole years to confidently order a taco knowing that’s exactly what I want, and not just blindly point at something on the menu hoping that’s what I wanted. Even then, all I knew was: Al Pastor as pork, tortada is tacos with everything, Carne Asada is beef, and Guacamole always charged extra.

I realized how culturally ignorant I was when I ordered a “taco” in Costa Rica as my first meal and expected it to look like the taco I would have in a Mexican restaurant in Ohio. On top of that, I realized how arrogant many English speakers are.

I fell victim to this arrogance on the first days of the trip – kept speaking English expecting everybody to understand me, while I made close to no effort in trying to learn their language and culture. After becoming aware of my actions, I asked people to teach me Spanish vocabularies whenever I can and tried to use them as much as I can on the following days. A simple “Gracias” to show appreciation and gratitude in their native language is a basic respect, and it is not a difficult word to learn!

Looking back, this trip was the most ‘out of comfort zone’ thing I have done since I moved to US by myself six years ago. Knowing no Spanish, having no plan, buying my flight ticket two days prior to takeoff, being in a new part of the world that I have never been – yes, I missed home in New York City and I couldn’t wait to go back – but I knew this was good for me. I had learned a new language, I conquered my fears (I zip lined in the cloud forest!), I met new people and heard their fascinating stories.

To me, being able to get out of my comfort zone before starting my first full-time job is even more important than the trip itself.

BIO: Mildred is a marketing girl in New York City trying to use the internet for something good. Travel is her daily motivation, and being a global citizen a lifelong journey. Find her on favthings.net and Instagram/Twitter @favthingsnet.