The Glasgow Experience – What You Need to Know 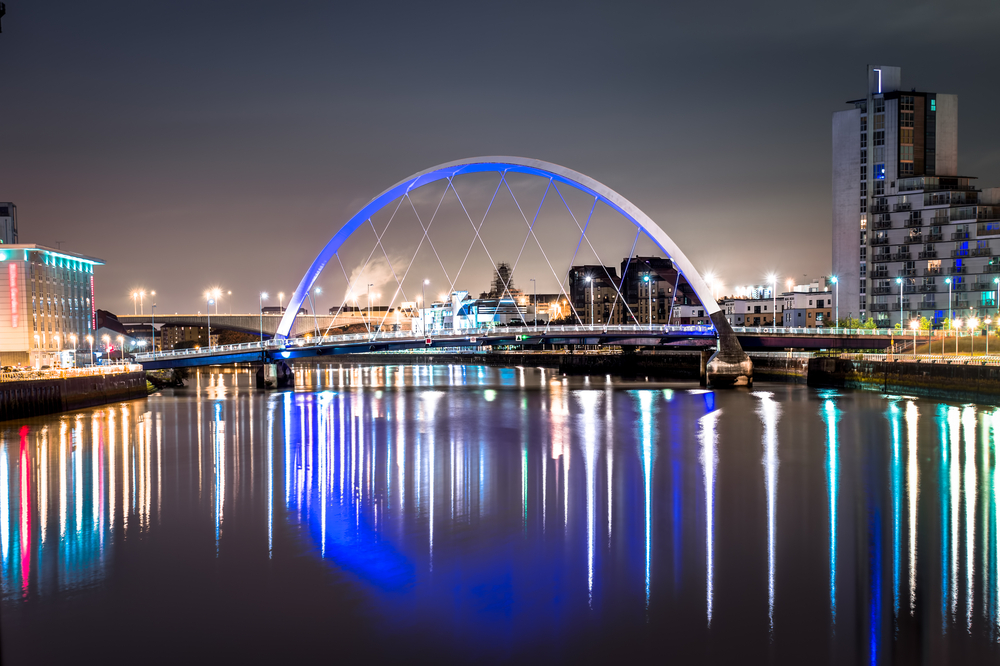 Today’s Culture with Travel guest post is by Aaron Robertson

Scotland’s biggest city, Glasgow, has been evolving over the last two decades and is now bursting with sophistication and earthiness. You can find stylish stores, thriving culture, captivating architecture and tasteful restaurants. The city’s rich history along with contemporary growth is what makes it such an interesting place to visit.

After experiencing periods of decline up until around 20/30 years ago, Glasgow has rebuilt itself back up into an appealing blend of urban and traditional, making it an intriguing metropolis. Striking Victorian buildings and legacies of wealth suggest a sedate city. But a closer look will reveal contemporary bars, restaurants and one of Britain’s best music scenes.

Glasgow is a city that has always known how to party. During the 1920s, you could find 81 ballrooms and dance halls. Still to this day, the city has a diverse and dynamic music scene. Packed with clubs and pubs full of all ages rocking to composed jazz, indie bands, Latin and fiery folk, and there’s plenty of concert halls showcasing classics.

International headline acts take to the stage in the city’s SSE Hydro arena and on average; there are more than 100 music events every week. The city has a vibrant and creative music scene and many successful pop artists began their careers in the local clubs and pubs in Glasgow.

Glasgow is a compact and contained city – meaning that the best way to see the sights is on foot. The grid system means that it is easy to navigate around and you can explore head on. The eastern part of the city is the oldest part of the city and offers the spectacular Glasgow Cathedral and the rest of the Merchant City.

Glasgow’s East End gives you the Ton Cross, the Barras, and Glasgow Green. While the South side of the city gives you Burrell Collection and Pollok House to experience. Finally, the West End is home to the Botanic Gardens, Glasgow University and the Kelvingrove Art Gallery and Museum.

The fashion industry has made its mark in Glasgow and the city centre holds unbeaten shopping streets. Ingram Street, located in Merchant City, is lined on either side with high street and designer outlets. Buchanan Street, placed in the city centre, is home to many fashion chains including Diesel, USC, and malls like Buchanan Galleries and Princes Square. The neighbouring Argyle Street Arcade has the best jewelry stores and if you are looking for antiques, West Regent Street has the finest.

In the West End of the city, you can find a collection of craft and vintage shops alongside cute and contemporary cafes and restaurants. This part of the city is completely dominated by the university so many of the shops cater to the students, so you’ll be sure to discover trendy and unique finds.

The city has always been passionate about its sports, especially for football. There is a well-known and legendary rivalry between Glasgow’s two main football clubs, the Celtic and the Rangers. Football matches are held on Saturdays and Sundays and the atmosphere at the games is very competitive and fiercely contested, but still great fun.

Golf is also a popular sport within Glasgow, with several municipal courses operated within the city. Gleddoch Golf Club has made a name for itself as one of the most Scenic in the West of Scotland. It has a traditional 18-hole layout and offers separate clubs for both gents and ladies.

The best time to visit Glasgow is either in the spring or the summer. There may be bigger crowds during this time of the year, but it is more likely to be warm and dry and Glasgow in the warm and dry weather gives long and pleasant days. Outdoor festivals during these seasons are thriving and people are generally more cheery and happy.

What’s your Glasgow experience been like? If you haven’t been, what would you seek out? Share in the comments!

About the author: Aaron Robertson is a keen traveler and has spent more time than he cares to admit in London both for work and leisure, which he is sure earns him the title of honorary Cockney.