Rishikesh: The World’s Most Spiritual Destination? 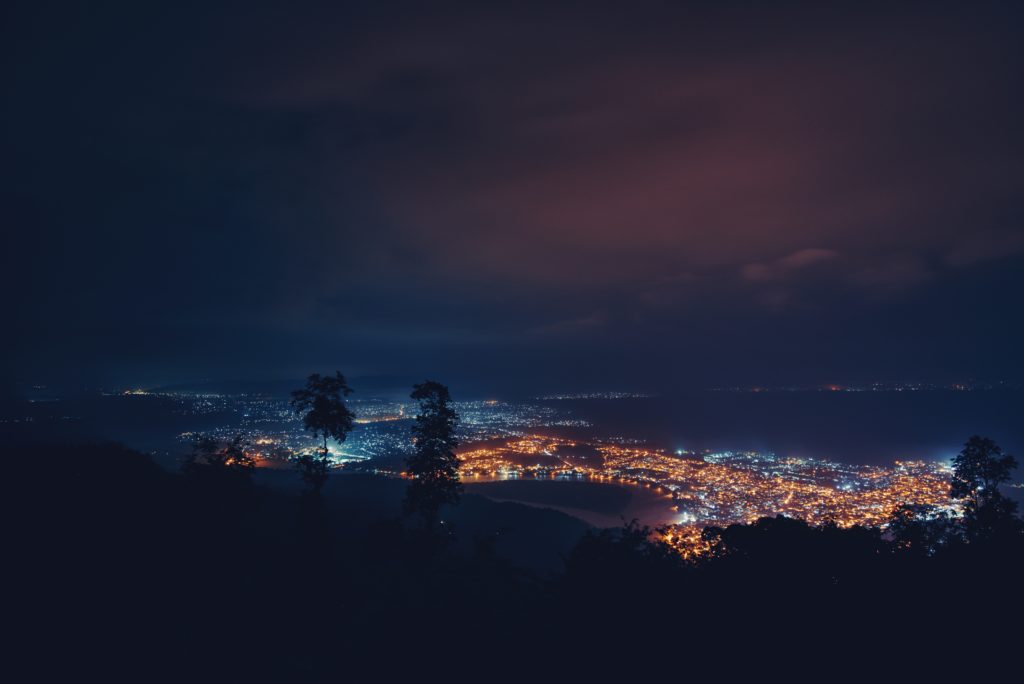 The birthplace of Buddhism, Hinduism, Sikhism and Jainism, India has a mystical reputation. Travelers from across the world visit India to find transcendent states and inner peace. This contributes to personal growth and helps to create a story worth telling. However, Mumbai has seen a population explosion, with the number of residents doubling to 22 million since 1991. With 40% of people living in the slums, Indian destinations can seem far from spiritual. Rishikesh is a notable exception. Sitting at the foothills of the Himalayas, Rishikesh maintains a character of wonder and wisdom.

There are enough myths and legends set in Rishikesh to fill a novel. It is said to be home to kings and gods. After performing an extended penance on the banks of the beautiful River Ganges, saint Raibhya Rishi was visited by Lord Hrishikesh, an incarnation of Lord Vishnu. This explains the origin of the town’s name.

Although a place of Hindu pilgrimage since the ancient times, it wasn’t until the 8th and 9th Century A.D. that Rishikesh experienced growth. This was due to the arrival of philosopher, theologian and all-round sage, Adi Shankaracharya, who built temples throughout the town. Rishikesh became famous with the Western World in 1968, when the Beatles visited to practice transcendental meditation between writing songs.

Due to its spiritual history and the influences of sages, who traveled into the town after seeking wisdom in the Himalayas, Rishikesh is a dream destination for lovers of yoga and meditation. Even if you are not experienced in these kinds of mindful activities, Rishikesh is a fantastic destination if you are seeking a deeper sense of meaning and connection.

Almost every hotel you book will contain spaces designed for yoga and meditation. Set in the mountains and surrounded by waterfalls – all accommodation will come with mind-blowing views. The emphasis of vacation packages in Rishikesh is on long-term mental wellbeing. You will have the opportunity to learn from the most experienced sages on Earth.

Rishikesh is an opportunity to try a new type of healing, whether it’s for mental trauma or curing a physical wound. Most health spas contain organic and homemade products to give you naturally soft and clear skin. Also, if you happen to have fair skin, and might have have gotten a little sunburned, don’t expect to be treated by synthetic chemicals, as natural remedies are a given in this part of the world. What is more, you can learn a thing or two from this nation’s pros and make natural healing balms at home.

There is no doubt that Rishikesh is a truly special city in an incredible country. It has the spiritual facilities to cater to anyone, from physicalists interested in the scientific benefits of meditation to the strongest believer in the supernatural and psychic abilities. Even the average holiday maker will be blown away by the staggering natural beauty and the welcoming nature of the locals.

Have you been to Rishikesh? Share about your travels in the comments!

Previous Posts How the Camino de Santiago Can Change Your life
Next Posts Coron, El Nido and Puerto Princesa: Where To Go?