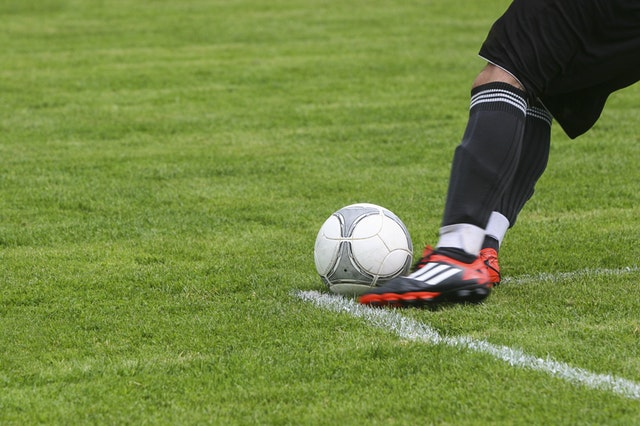 Today’s Culture with Travel post is by James Collins

Chances are if you’re planning on traveling to the 2018 World Cup you already have your trip booked. The matches start in mid-June and will last through much of the summer, attracting visitors from all over the world. For those visitors this summer the focus will be on exploring some of Russia’s host cities and the various incredible stadiums that have been built or renovated for the event. In the spirit of the Cup however, I wanted to write up a more general tip for World Cup tourism in general. You might put it to use this summer if you have plans to attend – or, if watching the action from home this year gives you the itch to try to make it in 2020, some of this information might come in handy then as well.

Having said all of that, here are some of my tips for Russia and for World Cup tourism more broadly.

It’s not hard to get caught up in the idea of a country hosting a World Cup. For that matter, they typically come to be known by the house country’s name – recent examples being South Africa 2010, or Brazil 2014. Russia 2018 will be no different in this regard, but always remember if you’re looking into attending a World Cup that the actual activity is split up between numerous cities, often all over the country. Russia, for example, is using 12 World Cup stadiums in cities as far east as Kaliningrad on the Baltic Sea and as far west as Ekaterinburg. It’s always vital to read up on the cities and stadiums so that you can better plan the sort of trip you want to make out of it.

It follows naturally that if you’re going to research all of the host cities you might travel to at least a few of them. For this reason, and because you’re primarily attending a sporting event (albeit an extended and spread out one), you’ll need to do some careful, advance route planning. Depending on the country, you may need to book travel plans in advance from one city to the other, in addition to generally plotting how long you’ll be at each location and where you’re staying. Basically, unless a very small country is hosting, you can’t plan on simply staying in one place and exploring freely.

It’s actually easiest to be supporting a specific team from the beginning when you plan a World Cup vacation. That way your team can inform your decision about where specifically to travel. If you’re merely going for the experience, however, it’s still a good idea to look at the teams and choose a few to prioritize. Sometimes it’s best to watch the favorites. This year, Germany arrives as defending champion and is among the favorites, alongside Brazil, France, and Spain, all of which should be very fun to watch. And if you don’t just want to follow the favorites, you can usually also find guides to teams’ playing styles and figure out which one might suit your personal preferences. Whatever the case it’s fun to have someone to root for.

Reading safety tips before traveling to a foreign country is always a good idea, but it’s particularly vital for a World Cup. For one thing, it’s not entirely uncommon for the Cup to visit either underdeveloped countries or those that are widely known to have issues with human rights or international conflict. For another, even in an entirely peaceful country, the event consists of potentially millions of fans moving from city to city, festive and passionate but also somewhat daunting. All kinds of small and even large safety concerns can follow an event like the World Cup, and while that’s not necessarily a reason to stay away, it is a reason to be vigilant and to do adequate research on safety before attending.

This is a simpler tip but a very important one nonetheless. In some cases people have been able to apply for World Cup tickets as far as a year in advance. This leaves you with the best chance at seeing the matches you want to see at affordable prices, and also sets you up nicely to plan the rest of your trip thoroughly. These days there are enough secondary markets that you can still hope to find tickets closer to the event, but applying early gets the ball rolling and gives you the best shot at success.

James Collins is a travel junkie with a passion for sports and all adventurous activities. When he’s not working, James enjoys listening to jazz music and taking sunset walks in London with his dog.