A Road Trip Through Australia – How I Did It 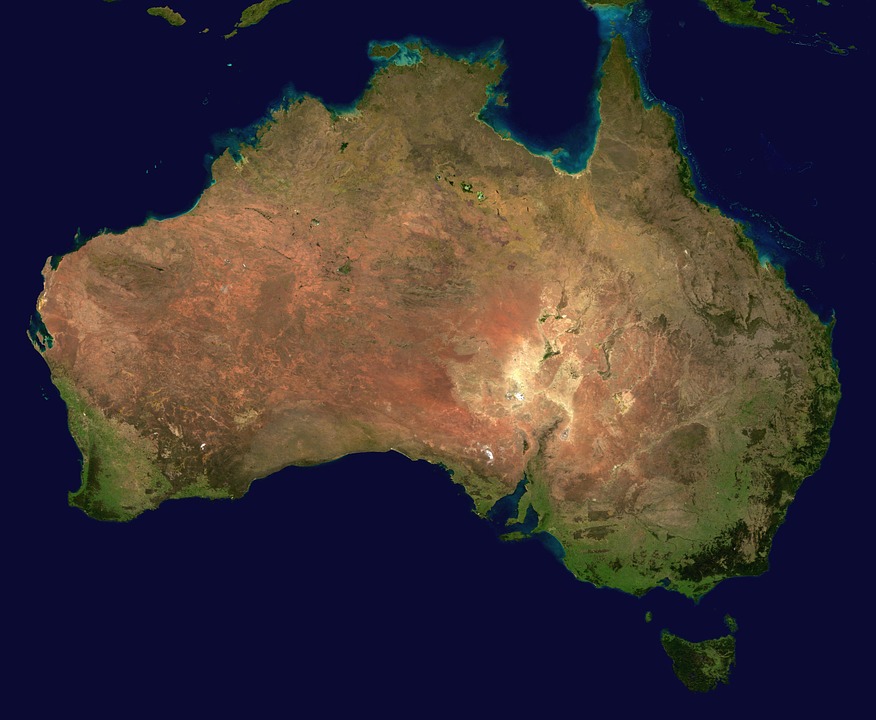 Today’s Culture with Travel post is by Emma Lewis

My family got tired of watching movies about family road trips and attempting to live vicariously through their fictional experiences. We wanted to get up and make our own memories instead of being Hollywood spectators on our couch. It seemed like a lofty idea at first. Loading everyone up and putting our lives on hold for a few weeks to set out on a great adventure almost felt impossible, but I’m proud to report that we did it. It was a little tough at times, but my kids are already begging to do it again.

We wanted to see the sights, but we didn’t want to be trapped in the car the whole time. We planned a vague route, expecting we’d run into attractions and things to do that we hadn’t initially planned. You never know when someone is going to need a potty break, so we familiarized ourselves with the locations of safe places to stop along the way. I’m glad this is the first thing we did, because we used virtually every bathroom and snack stop we’d put on that list. It kept the kids from getting antsy when there wasn’t much to see.

Getting Ready to Leave Home

We knew we wouldn’t be home for two weeks, so we created a plan to hold down the fort while we were gone. We notified our neighbors that we would be out of town, and we gave our family members a set of keys, just in case. We didn’t want to leave all of the valuables unattended (and my kids love their tablets and laptops!), so we packed them up and found safe community storage on Spacer. The dog stayed with my neighbor, who also happened to own his best friend and playmate.  I payed all of the bills in advance just to make sure we wouldn’t forget anything.

Living on the Road

Kids need normalcy. We spend some time camping in designated camping zones, but eventually, everyone needed real showers and the laundry started piling up. We stayed at hotels a few times, but it became excessively expensive. We were able to find some flat shares that offered us access to everything we needed, and when we weren’t camping, it was such a relief to be able to stay in an actual house. We rented two rooms for three days in order to recharge our batteries, and we relaxed on the beach during the day. It broke up the monotony of driving, and we never felt burned out from being on the road for too long.

Keeping the Costs Down

We budgeted for the more expensive stuff, but we also looked into fillers. I knew I wasn’t going to want to embark on something elaborate every day, but kids never like to hear “Mommy just wants to chill right now.” Thankfully, Australia has tons of public parks and botanical gardens with free entry. My husband and I alternated relaxation periods while the other watched the kids burn off all that excess energy.

We also purchased as many nonperishable groceries as possible. Things that would be perishable or should be kept cold, like the turkey for the sandwiches and the juice boxes, went right into a double walled cooler with ice. We were able to conjure up some cheap impromptu picnics along the Great Ocean Road.

Having to stay in close quarters forced the family to bond – something that often doesn’t happen at home when everyone is so concerned with their electronic devices. This road trip allowed us to become a fully functioning family, without distractions. If you want to spend more time with your kids, load up the car.

Emma Lewis is a loving mother, a devoted wife and a part of the team supporting Spacer – a company helping you find storage space whenever you need it. Emma is also a staunch supporter of the sharing economy and often mentions its benefits.