Hygge Hikes by Bike in Copenhagen 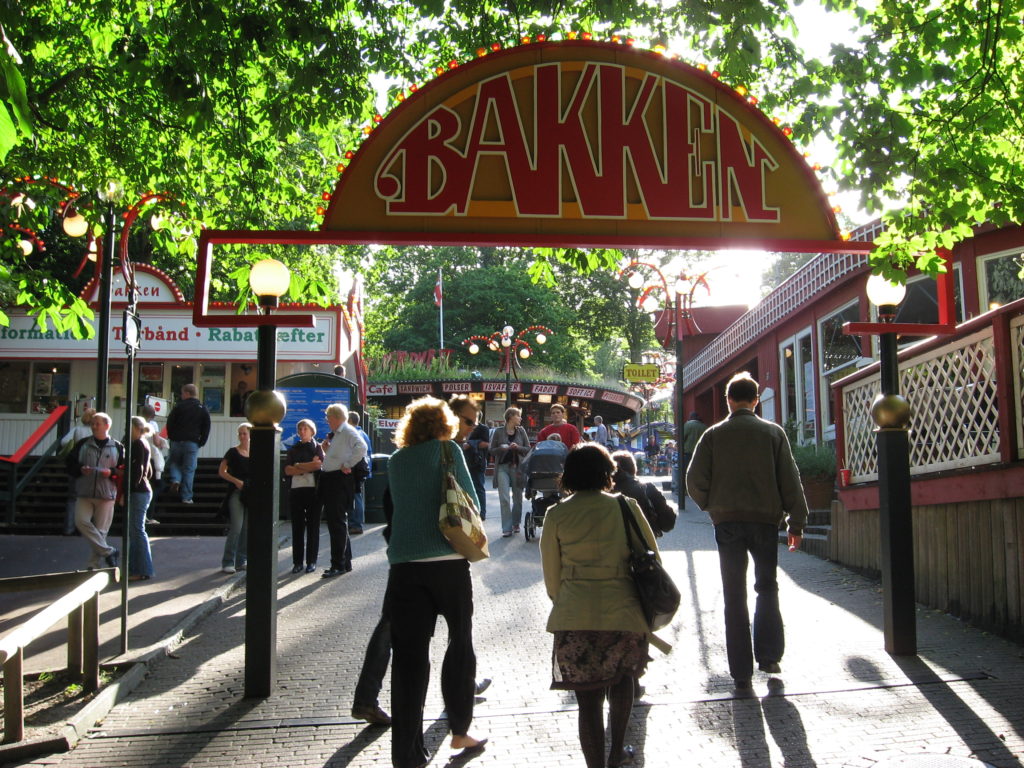 A Cycle Tour of Greater Copenhagen

Hygge biking in Copenhagen; a deeply satisfying bicycle journey with Kieran Smith, bicycle flâneur, urbanist and writer at bicycleurbanism.co.uk. The tour is based on one taken in June 2016 by the writer with a close friend and resident of Copenhagen. It takes in the outskirts of the city and explores the natural wonders north of the city.

Summer mornings in Denmark are best explored by bicycle, and Copenhagen, despite sprawling over eighty square kilometres, is a city in which cycling represents the easiest way to get around for the majority of the population. This is due to careful city planning; the finger plan of 1947 was an urban strategy which aimed to encourage the city to develop along five fingers of green space that house commuter train lines and cycle paths.

The tour I describe circumvents the north of the city, but at not one point did feel overshadowed or even urban, it is a relaxed route that you can start from the centre, or as we did from Tingbjerg, a suburb northwest of the city centre. Tjingberg itself is a small neighbourhood with a large immigrant population and a ghettoish reputation, but we found it quite safe, in fact my student friend was very satisfied with the abundance of free furniture displaced by upgrading residents!

To begin, follow the network of cycle paths that stretches across the city to the lakes of Virum, a historical area of Copenhagen that is well-suited to exploring by bike, on foot, or by kayak. The forested edge of the lakes offers respite from the bustle of the city, and cycling through here is a breeze. A cycle around the lakes here shows just how accessible the natural world is from Copenhagen city centre. This network of lakes and streams is a short cycle from Denmark Technical University campus, which was to be our next destination.

The campus includes ‘pop-up environments’ – including a garden made of boxes, a wooded lawn forest interspersed of hammocks, and other such spaces all aimed at anchoring campus activity outdoors, and creating ‘life between buildings’. Stop here and take a rest in a hammock, take refreshment at the university canteen, and fill your tyres using the maintenance station.

There's now a hammock forest at Lyngby campus among the oak trees. It's one of six different pop up spots between buildings… #transformingDTU #dtudk

A few kilometres east of DTU lies the Dyrehave. Dyrehave is an idyllic city side parkland retreat that was originally established by medieval King Frederick III as a hunting ground. The park’s historic origins are evident from the outset. Entering by bicycle through a grand gate, the vast expanse of grassland seems much like a return to the primeval landscape of the African savannah. This naturally-styled park fits two thousand red and fallow deer. If you travel here during the summer, you might also witness outdoor theatre. Cycling through here not only offers the chance to glimpse majestic deer, but also offers a sense of natural grandeur that is not often found within city limits.

The journey’s end comes at the seashore. Although not a stereotypical beach destination, the Copenhagen coastline offers more than ample summer recreation. Play some beach volleyball, or enjoy a refreshing dip in the North Sea on one of the cleanest European beaches. Next, hop back on the bike and bike the final stretch back to your starting point. We traveled on one of the first hot sunny days, and jumped like jubilant salmon into the refreshing water!

The route itself covers twenty five kilometres; increasing to fifty if you start and finish in the city centre. We toured on street bikes commonly found in Copenhagen, but you could also use  a road bike.

The map provided shows only the basic route. If you have any questions, feel free to contact Kieran.