The London Experience – What You Need to Know 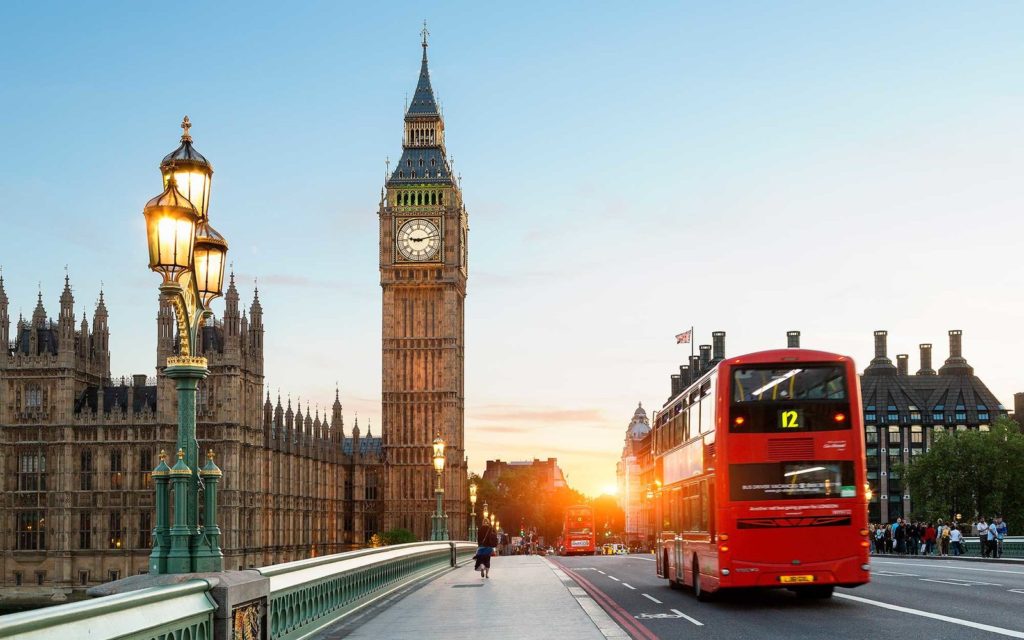 As one of the world’s most visited cities, London is a hub for domestic and international tourism – naturally, there are a few things you need to know.

What you need to know to get the London experience

There is nowhere in the world like London – do not take this statement lightly. To get an idea of how much weight is behind that statement, UK tourists traveling into the metropolitan circle from surrounding areas often feel as though they have stepped into a completely different country altogether.

For starters, the price of living in London is far higher than anywhere else in Britain – if you are planning on spending a week in the city, make sure to save your pennies as the daily cost (accommodation, food etc…) of staying can be around £185. This is, of course, dependent on where you stay and where you eat, but be prepared to find the cheap and cheerful hard to come across.

London is heavily noted for its rich culture, most of which centers around the country’s royal family with sights such as Buckingham Palace, Kensington Palace and Tower of London.

Other sights that pay homage to the city’s rich culture are the Houses of Parliament, where the country’s government convenes to debate. As you move further outside of central London, heading toward Covent Garden, this is where you will find a plethora of theaters housing some of the world’s top plays and musicals.

If you consider yourself to be a theater lover, then you simply must catch a show at William Shakespeare’s Globe Theatre. Although a fire destroyed the original structure in 1613, the modern building was opened in 1997 on the south bank of the River Thames and can house a capacity of 1400 spectators.

It is no secret that a large part of not only London’s culture but also the country as a whole is sports. In 2012, the city hosted the Olympic Games at its purpose built stadium, which now plays home to West Ham United Football Club, which plays in the English Premier League.

Other iconic sporting venues in London include Wembley Stadium, White Hart Lane, Wimbledon, Twickenham and Lord’s Cricket Ground among many others. Other venues that host sport, although not as their primary focus, are the O2 Arena, Alexandra Palace, and Wembley Arena.

Even if you are not planning to watch any sport during your stay in London, most venues offer tours around the ground with a behind-the-scenes insight into some of the most iconic stadiums in the world.

There are tours aplenty on offer in the British capital, ranging from open top bus rides, river cruises and London ghost tours allowing tourists to see all of the different sides of the city.

For tourists, especially those that are traveling to London for the first time, it is strongly recommended to take one of the many tours of the city on offer to save time and money, especially if you are working on a tight budget. Knowledgeable guides will accompany you on your journey, providing the lowdown on all of London’s many sights and the history behind them.

Whether you find yourself on one of London’s walking tours, or on a boat speeding across the Thames, you will be sure to experience the city in its fullest.

The absolute best way of getting around is by using the London Underground system, with day travel cards that can be purchased for as little as £6.40, depending on the zones that you wish to move between.

Almost all services will either take you directly or close to London King’s Cross, the city’s main railway station which is connected to London St Pancras, where you will go to catch the Eurostar. From here, you are able to travel both in and around the city or catch a national service train across the country. If you have traveled by plane it is likely that you will go to London King’s Cross on your journey.

What’s your London experience been like? If you haven’t been, what would you seek out? Share in the comments!

Author: Aaron Robertson is a keen traveller and has spent more time than he cares to admit in London both for work and leisure, which he is sure earns him the title of honorary Cockney.