Surprising Sleep Habits From Around the World 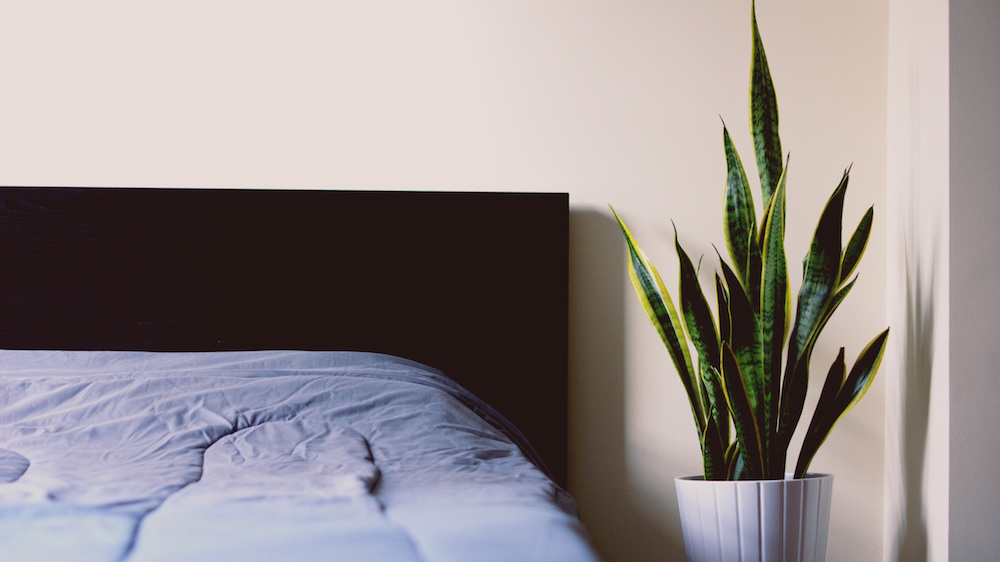 I think we can all agree that sleep is one of the most important things in life. It keeps our body’s systems regular, allows our brains to refresh, and our energy to recharge. Throughout all of the world’s cultures, the one thing that unites people all around the world is the need to sleep. What may surprise you; however, is that not all cultures sleep the same way, for the same amount of time, or for the same reasons. Here is a look at some surprising sleep habits from all around the world:

Japan – Many Japanese people will sleep on a tatami mat, which is a mat made traditionally from rice straw but possibly compressed wood or foam. There are very specific rules about how many tatami mats can be in one room, and the pattern they must be arranged in. Japanese people generally sleep less than almost everyone else around the world, at 6 hours per night, although they are permitted to take naps at work. Most Asian countries, in general, prefer to sleep with 1 pillow only, while the United States and other European countries prefer two pillows.

South America – South Americans use hammocks or slings. The original hammock was used by the Mayan Indians over 1,000 years ago. The word for hammock came from a word for “fishnet”, which is probably what it resembled them at the time.

Mexico – Mexicans also sleep in hammocks and also are famous for their siestas, or afternoon naps. These were originally started to allow workers to digest large lunches. Mexicans actually sleep the most out of any culture, at an average of 9 or 10 hours per day.

Europe – The siesta actually derives from Spain, and the word siesta comes from the Latin word for “sixth hour” – if you count from the time you wake, the 6th hour of the day is usually right around midday, which explains why it was the term chosen to designate the mid-day nap. Italians use this custom as well.

Africa – Africans also take advantage of when they can sleep, possibly because of the heat, and the way certain tribes or villages work. Many tribes will sleep at random times throughout the day. For those African countries where people do use beds, they are netted beds, due to the fear of bug bites causing malaria, which is one of the deadliest diseases worldwide.

United Kingdom – The British enjoy sleeping naked! Over one-third of the country prefers to sleep wearing nothing but skin.

Australia – Aboriginal Australians like to sleep in groups, and this makes sense because of how closely interconnected they are to their tribes and families. City living Australians may find comfort in sleeping in a busy city or town, but maybe not necessarily in such close proximity to one another.

Egypt – Egyptians also enjoy sleeping in a group setting wherever possible. Their day is structured into two-hour naps throughout the day, and six-hour stints of sleeping at night. They really enjoy sleeping in noisy environments.

Germany – Germans often sleep with mattresses on the floor, much to the surprise or chagrin of people visiting. This may have come from the tradition of ancient Germans sleeping on the ground on a bed of leaves. Modern Germans also forgo a flat sheet, sleeping instead with just the light cover or duvet. They typically air this out day-to-day by hanging it outside of the window.

Jamaica – Jamaicans are pretty similar to the rest of the world in their sleeping patterns, but they do have an interesting custom. After death, a widow will wear red underwear to bed. This is thought to scare away the duppy of her husband (duppy is the word for ghost or spirit) and prevent it from trying to have relations with her.

How do Americans stack up?

With the rest of the world averaging 7.5 hours of sleep (with Australians, Mexicans, and South Americans getting the most, and Japanese getting the least), Americans are actually pretty sleep deprived. The United States has at least 30% of its population barely getting 7 hours a night. If you’re curious about how much sleep you should be getting a night, you can click here for a very informative graph based on age and size.