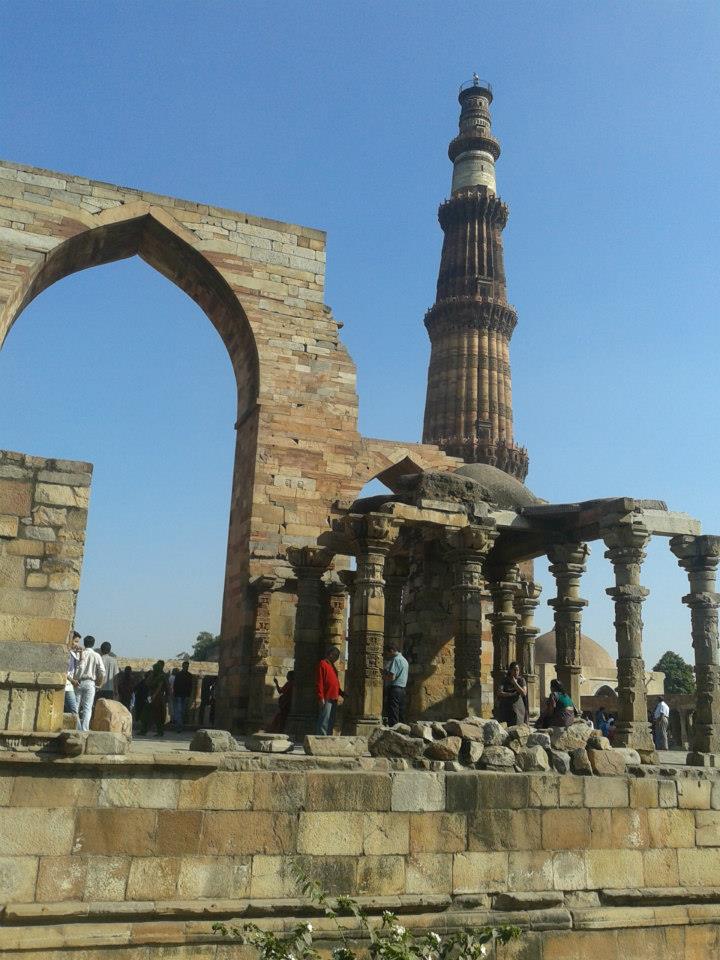 After over two years of having moved from India to the U.S., I decided it was time to make a short trip and visit home. I was pretty confident I hadn’t changed much, that I remembered everything, that I’d not behave like the stereotypical U.S.-return and I’d settle back into the way of things fairly easily.

So I did. I was very proud. Until I realized I didn’t.

The typical Delhi person is really competitive. In a population of a billion people, it’s kind of natural that you have to always run the race. The race of getting inside the metro, the race to grab a seat there while you’re at it, or even the race to get food before the rest of the people waiting at a food stall in a wedding. These are just a few examples.

And if you think it’s like Hunger Games, you’re selling it short.

This is an art. You can’t be ruthless. You have to show some fake respect to the older woman trying to race against you who will play the age card. You also have to steel yourself against the glare that will try to shame you for taking the seat and getting that first plate of food. You have to look apologetic (even though you’re really not) and seem like you made sure you were respectful, but still walk away smirking (on the inside). It’s a hard task and it’s cultivated over years of training in a world full of tough love, but we Indians learn and practice this art and cultivate that edge.

On the metro, I waited for everyone to come out before I can go in. I didn’t race for a seat and ended up standing for hour-long train rides. At the wedding, I wanted food from a particular food stall. I let the older men and women get it first because they were pushing to get ahead of me. So, I ended up not getting anything there at all because when they got their plate of food, they just huddled around it as they ate, not leaving space for anyone else to get something. They ate and ate and ate, so I left. And I’m sure they went on until they felt like they had their fill.

The older me would have waited until some of the people got out of the metro and there was enough space for me to step in. I would have raced for a seat and would have damn well gotten one (at some point). And I would have made sure the older people at the food stall stuck to the queue rules and remembered that I got there first.

Sigh. The good old days of winning at the races in Delhi life.

Aditi Sangal was born and raised in Delhi, India. She lived a comfortable 20 years with her parents, at which point she decided to go broke to study at Columbia Journalism School in New York. She now blogs about all the shifts, shocks and challenges of a new culture and lifestyle on Shifting Centres.