How did I become an Austrian lady… or not? 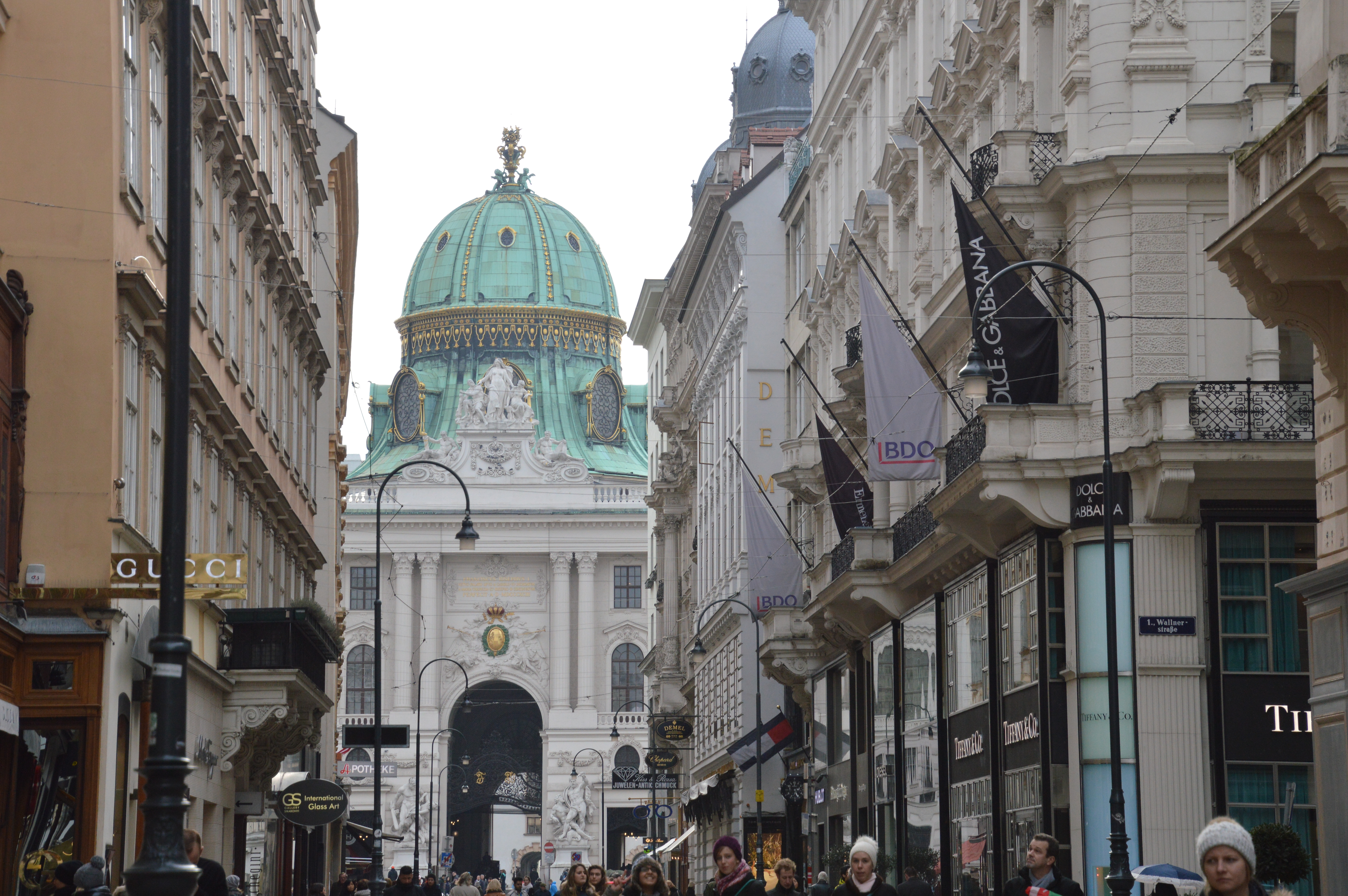 Today’s Culture with Travel guest post is by Nikoleta

“I got the job!” announced my father as we were reaching our apartment. I remember that moment so clearly! Although I knew that he was applying for some kind of job out of our country, he barely talked about it, and to be honest I wasn’t interested at all. Until he actually got it. Because it meant moving away from not only my school, friends, family, city – but also from my homeland. It meant moving to a place, where I did not speak the language and attending school that is nothing of the sort I ever thought of. I was moving for the first time, and it was the most drastic move I could imagine – everything has changed.

The first step to my integration was learning English and German. English because the school I was visiting was not an Austrian school, but an international one and German because it was the official language of the country I was moving to. So during summer break, unlike ordinary kids who go on holidays, I attended English courses and learned German at home. I went to Austria every now and then to get used to the new country. It was all so exciting, until the first day of school. No matter how advanced I thought myself to be, I simply wasn’t ready being put into a completely new community. I barely understood what people were saying, I didn’t know why they were doing certain things. And ironically at that time, my German was better although I spent more time learning English.

I could relate to German and Austrian culture in general much more. Being from Slovakia, a country that used to be part of Austrian Empire, we shared some features. History, food (our is yummier though, all except Sachertorte – my addiction). Due to this, I purposely moved to an Austrian community. I danced at an Austrian dance school opposed to an international one, I played volleyball on both the Austrian and international team and I hit the city as often as I could. I enjoyed endlessly chatting with friendly, older ladies who had nothing better to do. And I made use of my passion for reading and at some point read only in German. I started writing my diary in German as well, although, I admit it, that did not work out because Slovak is much easier 😉 Soon enough, I was fluent in German which allowed me to dig deeper into the culture.

Ironically, I met my first Austrian friend in an English class. She is a very special lady. She’s a rather loud one, funny, one that never leaves you cold. She is very typically blond with blue eyes. She is a passionate skier, during the summer she goes to nudist campsites. That’s what I later found is very typical of Austrians; no matter what body type they have, whether they are young or old, girls or boys, they seem to be shameless about their bodies. Personally, when I came I didn’t understand why they would do something of the sort. But now.. it’s a completely different story. No camps for me, but I did go to sauna, and I did go swimming in a natural manner. It still is awkward, but it’s doable.

And about skiing, well, there are no words to describe their passion. They live through skiing. They won’t miss any significant race in TV, they go skiing several times during a season. For me that was never important – me and watching sports? I usually don’t even know the most prominent figures not to mentioning being interested in sitting behind a television and watching others skiing. But now, it comes automatically. It’s a must.

Another way of connecting with Austrian culture is through their festivals. Although I do not yet own a Dirndl (but am planning on buying one soon!), I love attending Austrian festivals like Heurigen or Octoberfest (yes, we also celebrate it here :P). Not only is it fun, but it’s so amazing for getting to know new people. SO wonderful!

By no means am I a complete Austrian lady. I am a mixture of Slovak, Czech, Austrian and international.

Nikoleta is a travel author who established The Bonfire Dream in August 2015. At that time, she had no clue what she was doing, but through her love for writing and travel she created a platform full of funny stories, travel guides and personal experiences.

Previous Posts Iceland is Hot! And Not.
Next Posts Don’t Let Bargaining Ruin Your Trip