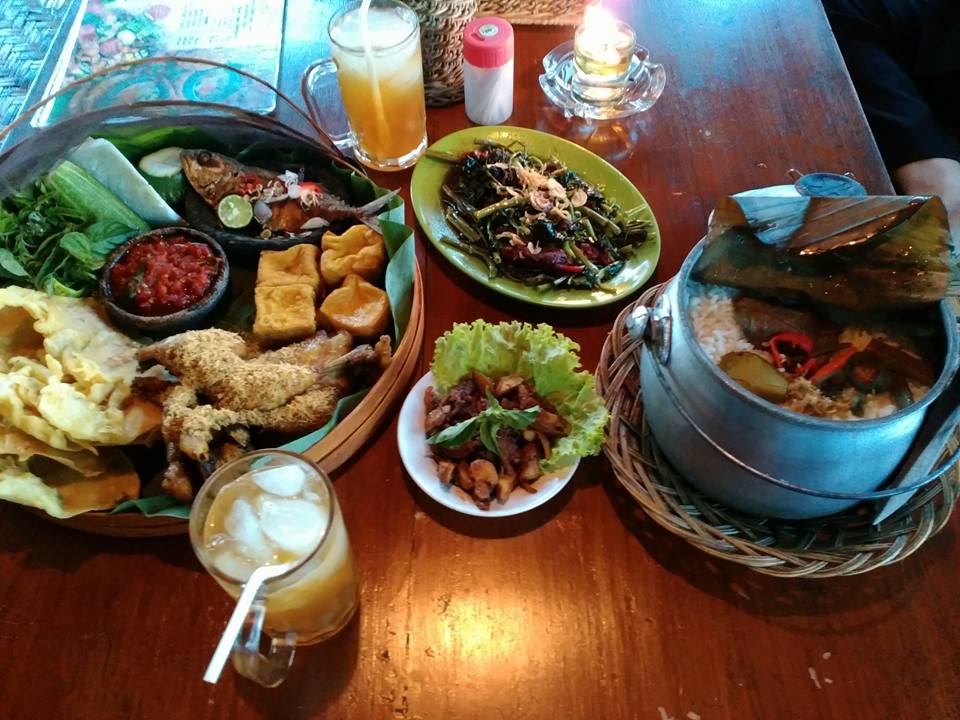 When I got an opportunity to work in Indonesia, specifically Bandung, I had no idea what I was getting into. I did all kinds of research both online and offline (through a network of people) and found that I had absolutely nothing to be apprehensive about. Bandung is comparatively smaller then the capital city of Jakarta, but bigger than the touristy Bali. I had to plan a lot of things before I went out for my epic one year (almost) to stay there. Bandung has sort of typical tropical weather, which means that the heavens can open literally anytime without warning. So, I was prepared and packed everything accordingly.

My first and foremost concern was accommodation, as I found that rents can go into millions (literally), but then I realized that the currency of Indonesia is pretty weak (US$1= IDR 12,000). I managed to find a nice place to stay a bit away from the hustling city center (traffic is a major problem). Once the accommodation was taken care of, next on my list was food (of course).

Till I actually reached Bandung and started trying different foods, I had no idea how diverse the Indonesian cuisine could be. I had only read about Indonesian food and the verdict was far from being amicable, so I had to try it out on my own. The first Indonesian food that I tried was Baso (Meatball soup) and even though it wasn’t love at first bite, within few weeks, I fell in love with it. It is a simple concoction of well – meatballs, duh –  with lots of fresh vegetables and herbs that is prepared right in front of your eyes. You can find Baso stands everywhere in Indonesia, it is one of the most popular local street food, especially just after fresh rains. Fried chicken along with fried rice (Nasi Goreng) is another of my favourite Indonesian food. I would say as an Indian that Indonesian cuisine is pretty much similar to the Eastern Indian food. The people who prepare and serve the food are also very friendly (although they barely know English) and understand whatever you say by just your expressions.

Now talking about Indonesian people – At first, I was a little apprehensive about them as they all kept staring at me and talking amongst themselves. But after being there for a couple of days, I found that local people find it a little difficult to strike up a conversation with foreigners due to lack of a common language. English is not a widely spoken language except for maybe a few places. But, locals do try to communicate with you as best they can, and their expressions can tell you what they are trying to imply most of the time.

Once I got to know them, I found that they are a fun bunch of people who like to hang out and party anytime of the day and year. Indonesians love to have fun and live in the moment without worrying about anything else – this is why the laid back culture prevails. They are also helpful, friendly and trust worthy – at least, luckily, the many people I met and I surely made friends for life.

Apart from these insights,  I also found that there is a huge demand for Bollywood movies which was amazing. Hence, being an Indian in Indonesia was a big bonus. Everyone would want to discuss Hindi TV series and Bollymood movies.

Bandung being a student city, there’s also pretty large expat base (thanks to one of the biggest universities of Indonesia) who are mostly exchange students & teaches from Australia, Europe & the USA.

All in all, Bandung is a cosmopolitan city with a twist as once Friday comes along the whole city gets lit up like festive season. Local people from all the nearby cities like Jakarta, Java, etc come to Bandung for the much needed weekend break. With the immense cultural diversity, Bandung can start with a tale of love and hate and end with a nonchalant romance.

Author Bio: Jyotsna Ramani is a passionate globetrotter who loves to let her hair down and maximize her trips. How does she do that ? By traveling on a budget and exploring new places. She travels far and wide (Well, Europe counts, right ?) and then comes back to her blog, WanderWithJo.com, to share her experiences. Pretty nifty, eh? Follow her on Facebook, Twitter, Pinterest and Instagram, too.