How I Dealt With Balkan Culture Shock 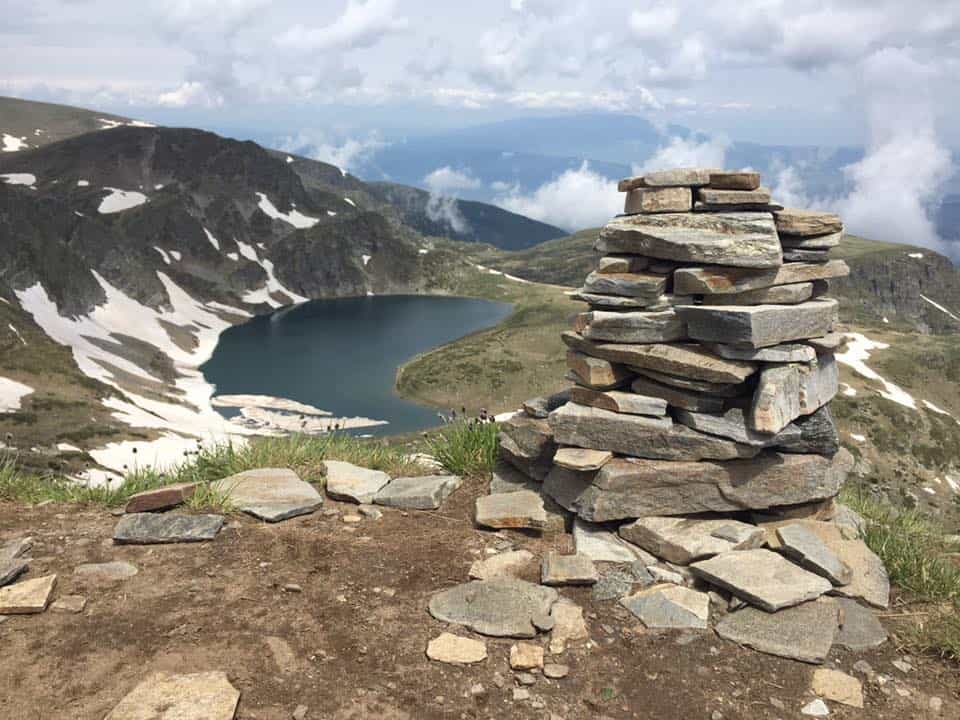 I first experienced ‘culture shock’ when I resided in Turkey, but it was not the large issues, like living in a predominately Muslim country that affected me. No, it was more the smaller differences in culture that did. Like a man giving up his seat on public transportation, or how children had no regular bedtimes; they could be up until midnight even on a school night! So, I thought I was prepared when I went to Bulgaria, but no, I was still finding culture shock in unusual places.

When I arrived in Bulgaria, I brought a basic Bulgarian guidebook and my phone translator.  I thought I could manage to ask for directions to the bathroom. Simple, yes? No.  I asked, “Is there a bathroom here?” The verbal answer I got was ‘da,’ (yes) but the lady was shaking her head. Therefore a no. I must have looked so odd standing there with my head to one side, trying to work out the answer. The lady took my arm and pushed me in a direction pointing to a sign apparently, a toilet! Later I remember reading about this reversal of head gestures, but the experience of it was quite unsettling. No one wants to feel foolish, and that’s why we research destinations, but even expecting certain aspects to be different, it still is very disconcerting.

While I was in Sofia, I attended an SEO conference at the New Bulgarian University on “Digital marketing strategies for a law company,” which was great. I experienced another slight culture shock in that the organizers did not provide any way to store mobile phones. They did not even request for them to be closed. People got up in lectures and wandered off to answer their phones. (Also, what is it with some men and having to ‘walk and talk’ – ever notice how very few women do that?) I was amazed really, as I found it to be not only disrespectful, but also disruptive. Some did not even turn the sound down on their phones! Other than that, it was a good lecture, and a great opportunity for some networking; especially meeting Danny and Georgi. Thanks, guys, for your ‘where to go’ in Sofia pointers!

Another aspect of culture shock is when you have a preconceived notion of what somewhere is going to look like. Again, intellectually I knew Bulgaria was not just about its ski resorts but I got to visit the modern, and incredibly beautiful beaches, which presented me with quite a different image than what I was expecting. The super beach resort of Sozopol Bulgaria, where I was lucky enough to spend a week, is a delight and well worth seeking out. The weather was gorgeous, perfect for the beach. I was there in September for the Apollonia film festival, which I thoroughly recommend as well.

On a visit to the Serbian capital of Belgrade, phones again became a focus of culture shock for me. Serbians are friendly, chatty, and somewhat in their space and yours. At the airport, I went to the information desk, and there I waited, and waited, to get attention. The lady at the desk was on her phone, having a very relaxed chat. I presume to a friend given the way she was laughing and giggling and totally ignoring me standing there. Customers come first, but don’t expect it!

You can prepare yourself for visiting another country, and you can be aware of cultural differences. Respect the country’s traditions, be open and flexible, and you will find you can adapt and deal with most things. Isn’t to experience differences why you travel in the first place?

Author bio: Inga Lindstrom is a marketing professional from Gothenburg, Sweden. She works as a freelance digital marketer in her free time and her dream is to do that as her full-time business. Inga likes traveling around the world enjoying beautiful beaches and dramatic shorelines.