How To Face Your Fear Of Trying Out New Food 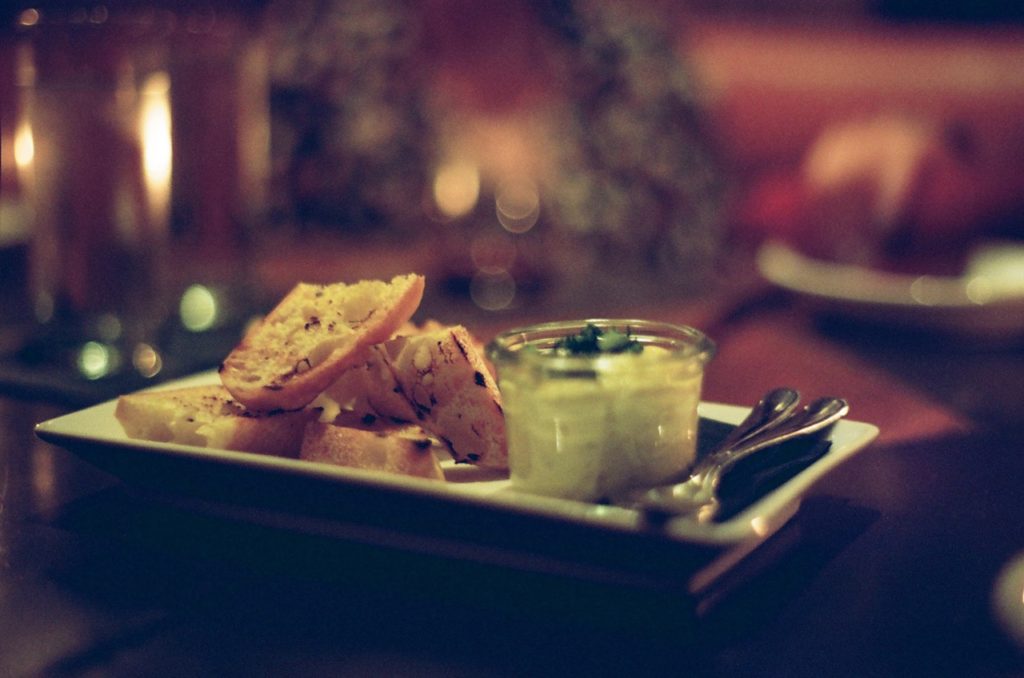 Kangaroos, camels, armadillos, snakes, horses, and elephants are very interesting to watch when they are in their natural habitats. You won’t even say no to having a photo (or more) taken with these animals especially, if it’s your first time to see them during a holiday in some foreign land.

But, would you still be happy to take pictures of these creatures if they were the main ingredient of a dish that you were served? Chances are, you won’t be, and you may even be repulsed by just the sight of it.

The Dilemma with New Food

I faced an awkward decision during my first trip to Dubai. I was served a dish that looked really appetizing and the smell was to die for. A friend, however, told me that it was stuffed camel. Hearing that had an inexplicable effect on me since just several hours before, I was feeding some camels by hand when we were in the desert.

It must be noted that stuffed camel is a traditional dish in the UAE. Locals love this dish and tourists are encouraged to try it. But, many travelers are not aware that this dish exists and therefore would be surprised (at the very least) if they see a huge camel turning while it is being roasted.

The same can be said if you’re on an Australian visit visa from Dubai and you’re in this country for a holiday; you’ll always associate the Land Down Under with adorable kangaroos. But, kangaroo meat is also featured in many local dishes in Australia. And, there will always be something that will hold you back even if you really want to try the fare.

Visiting a foreign country for the first time is always an adventure and there will be many hits and misses. Unfortunately, for many people, the local food can be a huge miss. Although they don’t exactly taste bad and aren’t unappetizing, many travelers will have a hard time tasting and eating them. This can be due to food neophobia.

Food neophobia pertains to the fear or of trying new food. This is a normal stage or issue among young kids between the ages of 2 and 6 years, and is one which they will eventually outgrow. However, there are cases when this condition continues into adulthood. Grown-ups will simply refuse to eat any new, unfamiliar food that is placed in front of them. This is a situation that is unavoidable when you travel overseas and, sometimes, even just locally.

In my case, I discovered that what I had was more of protein-dread after reading an article on the Telegraph since I could eat other things – it was just the specific kind of meat that was turning me off. I kept thinking about how I was so amazed at seeing camels up close and personal for the first time, that to have them served as my next meal was just so off-putting.

In general, the fear of trying new food isn’t as frightening and harmful as the other types of phobia, as long as it hasn’t reached a severe level. But it can definitely rob you of gastronomic experiences that you would have otherwise found enjoyable. This was something that I just couldn’t bear to live with.

Most experts agree that constant exposure is the best way to overcome food neophobia. You need to train yourself to start and, eventually, consistently start eating new or unfamiliar foods and dishes. This was quite easy for me to do since I do travel frequently. However, I had to (and sometimes, still do) take small steps at a time. This means that I only take a few tastes or bites first of any new or exotic food that I am given. And if I am served the same dish, I still take a bite or more.

Other things that encouraged me to become open to trying new food are pop culture and social media. I love watching Anthony Bourdain and Andrew Zimmern. Their TV series frequently show them eating some kind of exotic food on their travels. Although they don’t like everything new that they taste, their willingness to try everything is very inspiring. There are still times that I find some dishes really off-putting, especially when I discover the ingredients used. But I always say to myself: What would Bourdain and Zimmern do? And of course, like them, I try the dish. This is also a technique that you can consider and you can look for or follow other role models.

Lastly, rewarding yourself after trying a new dish can also be helpful. For instance, once I got a tourist visa for Canada from Dubai, I wasted no time flying to Toronto since I’ve always wanted to visit this city. I visited the first restaurant with some friends based in the city. They were telling me to try one dish. They said it was tartare, but they were reluctant to tell me what protein it was.

Once I learned it was horse meat, I lost interest in the dish and was really averse to trying it. I didn’t want to seem like a rude and ungrateful tourist, but I really needed a big push to try it. I came to the decision to reward myself with another couple glasses of wine as long as I take a few bites of the horse tartare. And this helped me to do that exactly. So, if you really need a push, or even a shove, to try a new dish, give yourself a treat after doing it.

By the way, do you want to know if I tried the stuffed camel? After several minutes of staring at the dish, I did. And although I still feel some twinge of sadness and guilt whenever I eat this dish, I still eat it whenever it is served. Good thing it doesn’t happen frequently.

Author Bio: Bevan Berning is an immigration professional and owner of Pathway Visas, an Immigration Agency dealing mostly with skilled immigration to Canada and Australia. Bevan’s enthusiasm for the industry has kept in the Immigration field for the past seven years. Bevan is South African by birth and has been residing in Dubai for the past eight years. You can connect with Pathway Visas on Facebook, Twitter and LinkedIn.