Exploring Berlin in the New Year 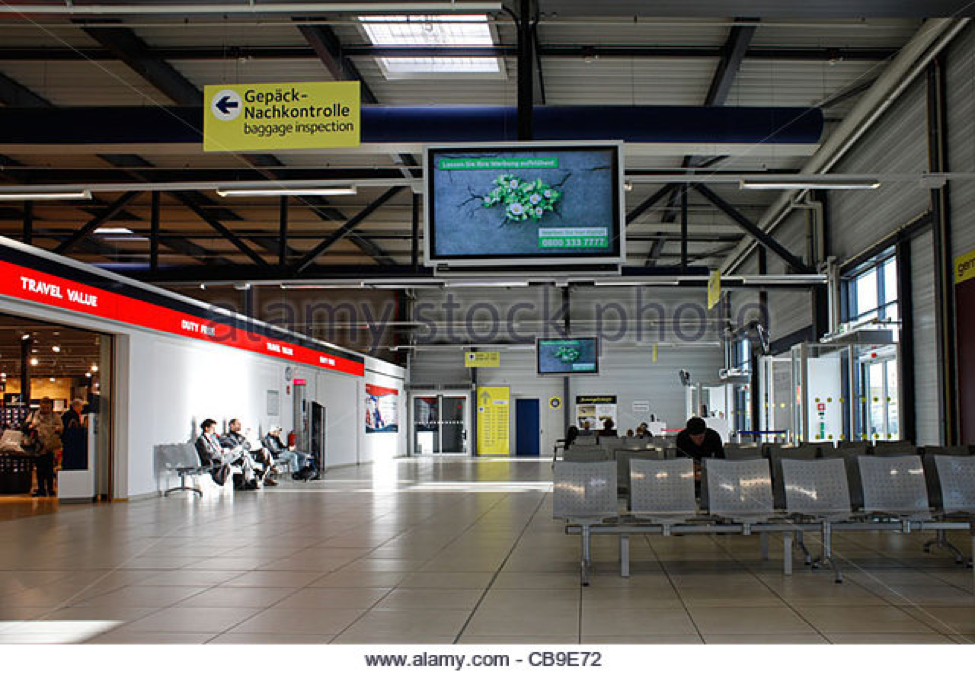 Today’s Culture with Travel post is by Paul Calderon

I have always wanted to start the New Year in a different country. This has always been a dream of mine, until around October last year, when I decided to have one of my best holidays so far. I thought of a country I could visit; somewhere that is modern, but still has a rich culture, alongside a huge presence of mind-blowing architecture. Europe came to mind, but then I had to choose which country. I contacted my friends, that I knew enjoy traveling, and we came to the conclusion that we were going to visit Germany for the New year.

I had read a lot of blogs and many top ten things to do in Germany, meaning I was really prepared to enjoy my New Year getaway. My two friends and I planned to leave New York on December 28, 2016, our intention was to get to Germany, relax and plan our New Year celebration. We got our passports ready, booked our tickets and left NY from John F. Kennedy International Airport three days before the New Year.

We got to our 3-bedroom apartment in Friedrichshain-Kreuzberg. It was a cozy, warm and beautiful apartment. By evening, we decided to walk around the city center. One thing that stood out was that Germans are really nice people, and quite a number of them can speak English, as our German language was poor. We went out to a nearby restaurant to deal with our hunger before we rested for the night.

Morning came, and I couldn’t wait to get out of bed. It was two days until the New Year, and we planned to have as much fun as possible before the big day. Our first destination in Berlin was the Don Xuan center.

A Trip to The Dong Xuan Center in Berlin, Germany

This is an Asian market, where you can find lots of Asian food, and other materials. As history tells, the Dong Xuan Center was founded by Nguyen van Hien, many years back. This is one of the most unpopular cool spots in Berlin. Recently, increasing number of tourists have been coming to the center, if judge by the interaction we had with the traders in the market. We were able to get some traditional Vietnamese wears, bags, and bracelets. The place was like a small Vietnamese community, because of the presence of a lot of Vietnam citizens.

The visit to the market took our entire day, as we just didn’t get stuff for ourselves, but also for our friends back in New York.

Night Out in Berlin, Germany

We decided to take a rest on the 30th of December because we had plans to hit the club at night. As you might already know, Berlin is the capital of electronic music around the globe. However, electronic music is quite predominant in Kiev too, so we decided to visit a club that doesn’t play this kind of music. My favorite music genre is hip-hop, so I successfully convinced my friends to go to a club that plays hip-hop. We finally settled for a club around the subway station, Warschauer Straße in Friedrichshain.

Pictures can’t do justice to the amount of fun we had. It was electrifying. The DJ really kept the night alive, and we did raise the roof. If I came to Germany for holidays anytime soon, this club would be top on my priority list.

We got home the following morning and rested till evening. Our plan was to go to another party, to cross over into the new year. Our next part location this time was one of the most popular sites in Berlin, the Brandenburg Gate.

Apparently, it’s custom for the people of Berlin to celebrate the cross-over night at the Gate. We could not miss out on this. We had to wear our thickest coats because it gets really cold in Berlin at this time of the year. We got to the venue, and we were blown away. There were live bands and DJs. The cherry on top was that it was totally free, except if you are willing to get drinks, then you’d have to pay for that. Exactly at 12:00 AM 2017, there were massive fireworks. It was nothing short of magical. It was really a good experience, the one I’ll keep in mind forever. This was by far one of my best getaways in years.

Paul Calderon is an American academician and a freelance writer at https://eduzaurus.com. He is an associate lecturer at several universities throughout USA. Paul has a Master’s degree in English Language and currently is working on his Ph.D. thesis. In his free time, Paul enjoys traveling, photography, and modern theatre.