Providing Relief Aid After Harvey and Irma in Texas 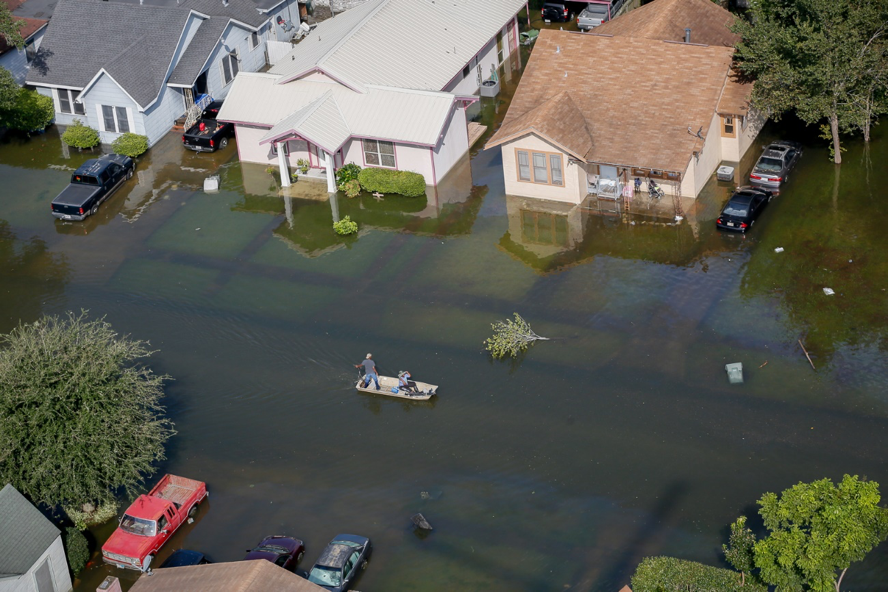 Today’s Culture with Travel post is by Jason Mueller

Imagine what it would be like to lose everything you have worked your entire life to have. Your home, your car and even irreplaceable family photos, family heirlooms passed down through one generation of homeowners to the next or favorite possessions that just cannot be replaced at any cost. Or even worse, a beloved family member or friend. For many people, the devastation in Texas from Hurricane Harvey caused incomparable damage to their homes as well as their hearts.

Across the world, people watched the news and saw the devastation caused by the storms and quite a few groups traveled across America to help rebuilt not only homes that were damaged or destroyed, but the very lives who lived in those homes. Without the help from volunteers, the overall response for assistance in Texas would have been slow and extremely inadequate, but people pulled together to essentially perform miraculous work to aid those in need.

In Houston, after the hurricane hit, the temperatures were hot, and it was muggy outside. Anyone traveling through stricken areas could see peoples lives ruined and piled up along the roadside and the stench of mildew in the air was described by some of the volunteers as thick and repulsive.

More than seventy people lost their lives during Hurricane Harvey and more than 40,000 homes were destroyed. The Category 4 storm caused nearly $200 billion in damages. Over a six-day span of time, Harvey made landfall six times and forced nearly 40,000 people from their homes.

FEMA moved over 15,000 into temporary housing while volunteer crews worked to make repairs on repairable properties and flooded homes and others worked on rebuilding homes from the ground up. Today, it’s still a work in progress as more homes are being built to replace those lost and people can begin the process, even months later, of rebuilding their torn lives.

Harvey hit the coast of Texas on August 25th and within hours, nearly 300,000 people lost power. By August 26th, the storm had ravaged parts of Houston and by the 29th, it had moved further to cities including Beaumont and Port Arthur where more than thirty inches of rain fell in just over 24-hours.

Just weeks after Harvey, Hurricane Irma hit the southern coast of Florida as a Category 5 storm and caused more than $300 billion in damages to Florida.

Organizations including Franklin Grahams Samaritans Purse sent many volunteers to assist with cleanup and repair after the devastating hurricanes. Companies like Walmart, Dell, Bass Pro Shops and Walgreens among others, stepped up to donate money and supplies to those who were affected by the damaging storms.

Companies like Katy Property Management of Houston have worked tirelessly to assist those families who have been affected by Hurricane Harvey as they rebuild damaged homes or find new homes to move into. Repairing the damage is a time-consuming feat and one that will possibly take months, if not years to finish.

While it will take time to physically rebuild the damaged properties and raise new homes in the stricken Texas communities, the volunteers, including clergy, construction crews and even property management teams from across the state as well as others across the U.S. are working together to help rebuild not only the housing situation but the very lives of those who have lost the most.

Jason is an entrepreneur who loves to travel. He recently went through a storm and is always happy to help with relief.