Consumerism and Waste in Different Countries 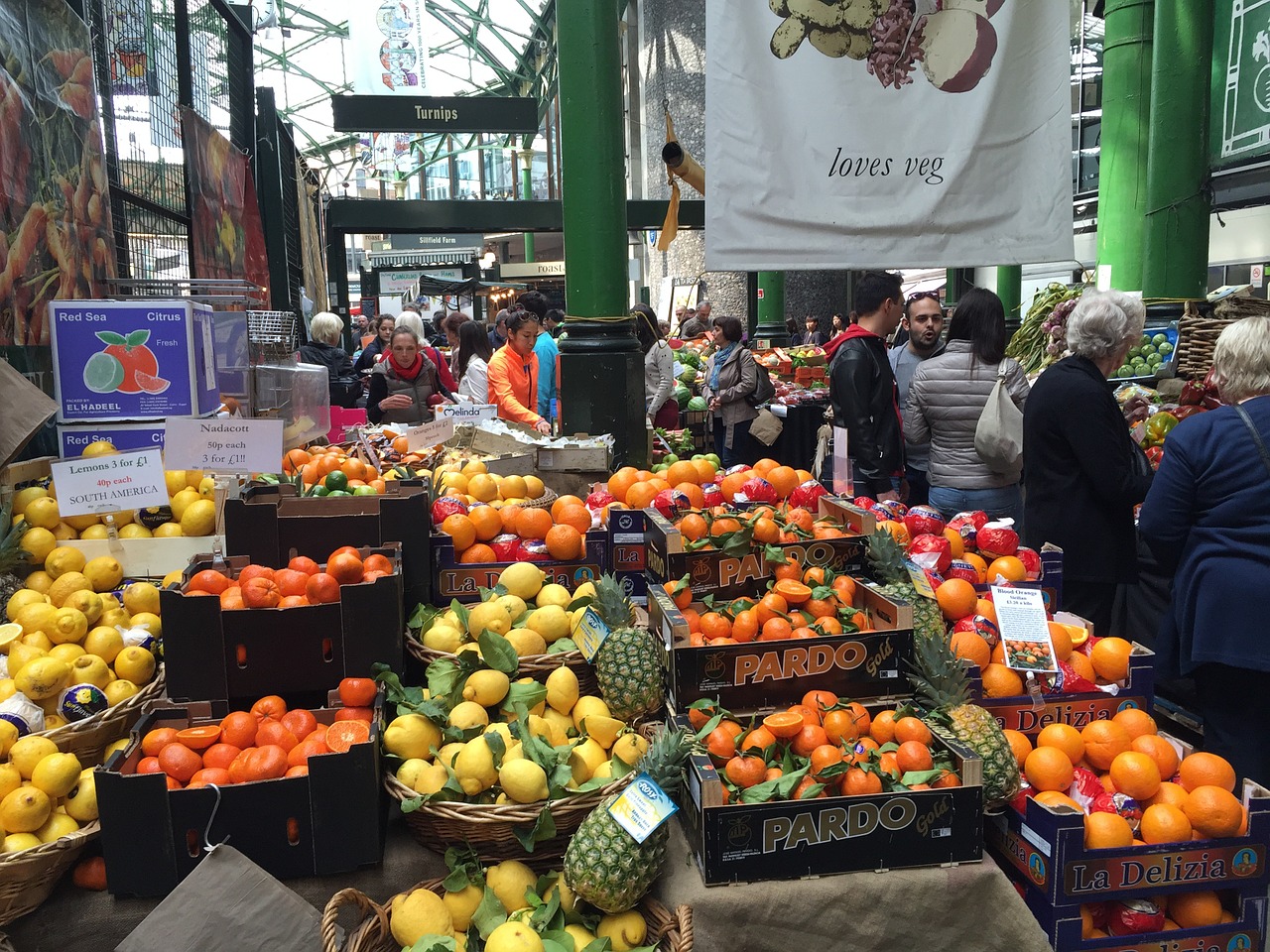 Today’s Culture with Travel post is by Emily Folk

When you travel the world, it opens your worldview, and you feel more connected to yourself and others. My first travel experience took me to Europe, spanning Scotland, Ireland, England and France. While I found connection and freedom, the experience also opened my eyes to the issue of consumerism and waste in different countries.

Each human on this planet is a world citizen. While consumerism has spread beyond America, it presents a different face in each country, and my home country doesn’t seem too interested in its impact.

You don’t have to tell Americans that they live in a consumerist culture, and any foreign student will tell you the number of products you see on the shelves in retail and grocery stores is overwhelming. The way Americans shop for food makes them view it as a cheap commodity and creates food waste — 40 percent of America’s food supply is tossed on a daily basis. Most Americans also visit three to seven grocery stores to get the best deal. Multiple options possess the consumer with an itching incentive to buy more, and they do.

Flashback to France, which adopted a policy to ban food waste in grocery stores after realizing 30 kilos of food is wasted per year. The policy encourages the donation of potentially wasted and unsold food to pantries and to include in animal feed. America could do with adopting this policy.

In America, organic food gets a high markup, whether at the grocery store or your local farmers market. You’re also making multiple trips to the grocery store. While in Paris, I could walk to the markets and shop within a few blocks’ radius, focusing on the items I needed for the day’s meal prep. In Paris the fridges in apartment are typically so small you can’t store beyond a few days of food — another effective method to not waste food.

I rarely saw a plastic bag in any European country I went to because everyone brought their own bags, and you look like a jerk if you rely on plastic. Cue the “Look at the American” eye roll.

Public transportation was also better, and that made me less likely to shop in bulk because I couldn’t load up my groceries in my car. I would only buy as much as I could comfortably carry, and I wouldn’t want to overload and make everyone around me on the train uncomfortable.

That’s not to say consumerism hasn’t entered Europe. Venture into residential Kensington in England, and you’ll notice American big-box stores like J Crew. American brands are splashed all over European countries, but there are big differences to go with that. Every country has specific dietary preferences and food culture. You’ll notice a Parisian patron consuming a Big Mac, but you’ll also see someone else drinking an espresso and eating a croissant.

McDonald’s coffee isn’t half bad. It’s less sweet than Starbucks, which makes you feel like you’re about to go into a sugar-induced coma after you drain your cup. On the other hand, while in Starbucks, you typically don’t see many to-go coffees depending on where you are, and that means fewer paper cups in the landfill.

European countries are also older than America, meaning many of the streets were made to be walkable and accessible to pedestrians — automatically carbon footprint friendly. People live close together without congestion, and ideally, without overconsumption.

In Europe, you primarily travel by train, bus, bike or foot. In America, good luck waiting for the bus, and when you catch the subway in a bigger city, be prepared for congestion. While commuting times are higher in Europe, it’s not by much. You also don’t have to deal with the ramifications of road rage, a lovely side effect of consumerism, especially on America’s Black Friday.

America’s not all bad. Increasingly, people are bringing their cloth bags to shop in grocery stores. American colonists also had to walk to procure certain items, grew their food and made their clothing. Many of those traditions remain, particularly in Amish culture, which stands out in America’s consumerist culture because the Amish lifestyle is based on hard work and simple living. Americans can lessen their impact by following the Amish example, such as making their own green cleaning products from pantry items.

It’s hard to pay witness to the environmental, social and cultural effects when you’re knee deep in consumerist behavior as a part of your daily routine. You also feel out of place when you’re the only one who carries cloth bags to the grocery store.

Frankly, I don’t care if others see me as a Crunchy Betty. My travels to Europe have shown me that while people may indulge in consumerism, it doesn’t have to be a part of their daily lives in every regard. By making simple lifestyle changes, Americans can have a bigger and more positive environmental, social and cultural impact.

Emily has a passion for traveling and sustainability. She is the editor of Conservation Folks, and you can get her latest updates on Twitter.