Life in Singapore: Advice for Expats 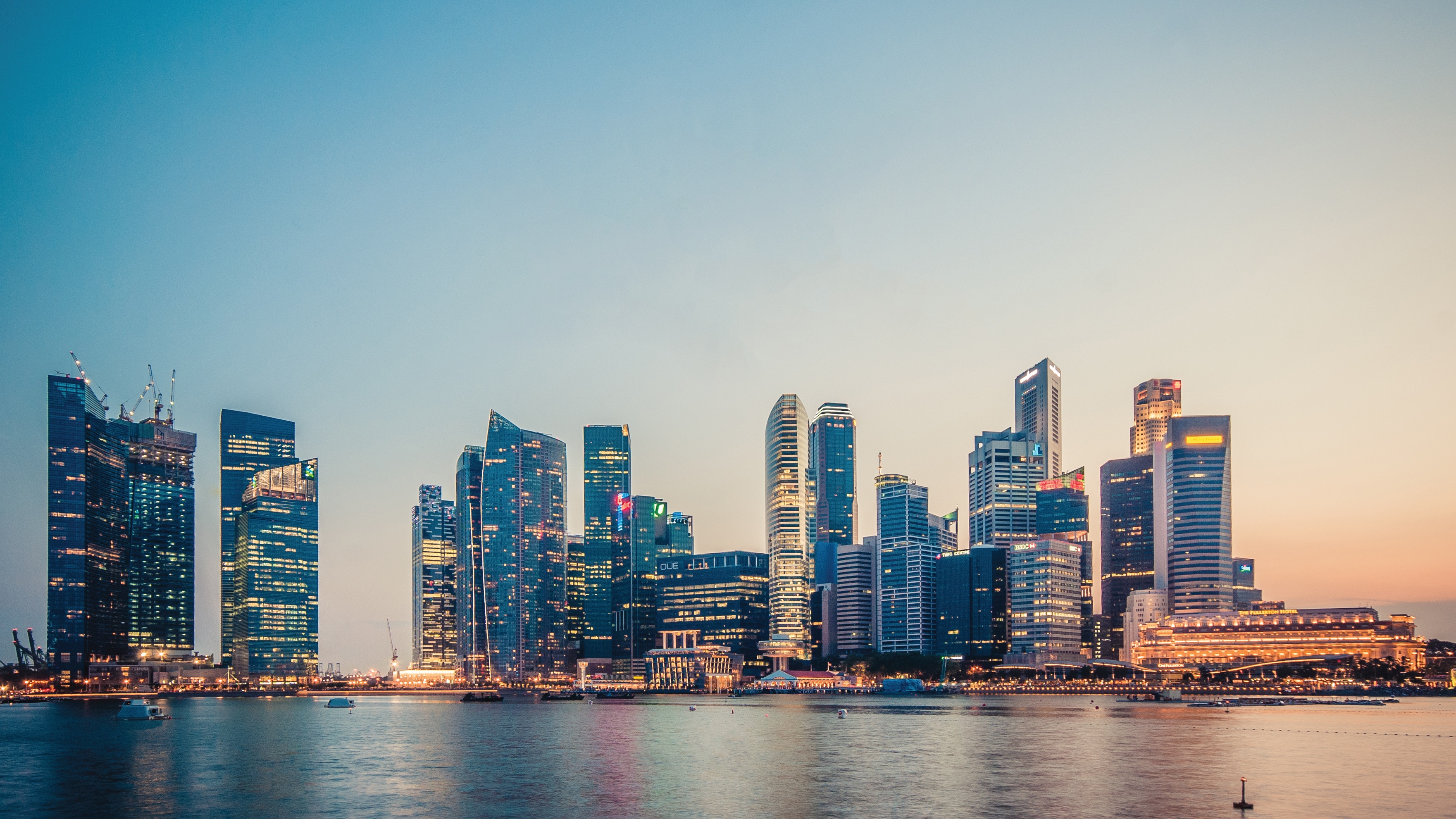 According to the 2017 HSBC Expat Explorer Global Report, Singapore is the top overall destination for expats anywhere in the world. However, in the 2017 cost of living rankings for cities released by Mercer, it ranks fifth highest. The country is home to a significant number of expats, given that they account for around 23% of the region’s total population.

Singapore is home to people from different nationalities that co-exist in near-perfect harmony. As a result, making friends is usually easy, and you’ll get to interact with locals and other expats alike. One way to go about this is to sift through different online forums that cater to expats in Singapore, through which you may meet like-minded people who come together to share common interests. If you’re British or American, you may consider joining the British Club or the American Association of Singapore.

Hanging out with friends may turn out to be expensive because of Singapore’s heavy “sin tax” on alcoholic beverages. If you visit an up-market bar or club, expect to pay a premium.

Much of Singapore’s housing comes in the form of high-rise apartments and condos. Backyards are rare to find even in standalone homes, although you will get to choose from a number of parks and other green spaces.

Rentals in Singapore are high and might require some adjustments in your expectations. An independent house is typically expensive. If you want to live close to the city center in a neighborhood such as Orchard Road or Holland Village, expect to pay a tidy sum. You may get a good deal if you move further away from the city center. An expat I knew chose a 10-years old apartment over a new one in Novena, simply because the former would cost him around half of the latter.

Whether you choose to live in a privately owned or government owned home, you will have plenty of alternatives. Newer apartments and condos come with amenities such as playgrounds, gyms, and pools.

When compared to the United States, getting quality healthcare in Singapore is not expensive, although it makes sense for expats to be insured. The island country has a number of public and private hospitals as well as outpatient and private medical practitioner clinics.

Even if you are insured you may have to pay your medical bill upfront if the establishment does not accept direct settlements from your service provider. As a result, contact your provider to get a list of doctors and hospitals that support direct settlements ahead of time.

Consider this – for the price you would pay to rent a Hyundai Sonata in Singapore, you may well be able to rent a BMW 5 Series in Amsterdam. It’s not just renting, owning a car in Singapore is also expensive. This is because of high taxes, custom duties, and insurance costs, coupled with steep parking and toll fees.

Fortunately, the region’s public transport system is extensive and in great shape. Whether you use the Mass Rapid Transit (MRT) system or turn to buses, getting around the island is affordable, easy, and quick. Taking a cab will not set you back by much either. Singapore plans to build more train lines in the near future, with the aim of connecting the central part with its farthest corners.

Singapore has a low crime rate, making it a rather safe country, and this is despite the fact that you will hardly get to see a police officer or a police car. It has a zero-tolerance policy against drugs. Safety might be a concern for pedestrians and cyclists. Pedestrians should use crosswalks when possible because they don’t have right of way. Cyclists do not have dedicated lanes so they tend to share sidewalks with pedestrians, which may cause problems.

You get a number of good public and private schools from which to choose. While you will find several public schools that provide quality education, you may consider enrolling your children in private schools if you want them to continue with their existing schooling systems. If you decide to enroll your child in a public school you may need to pay more than regular fees because you’re an expat. Private schools will cost even more. Since most schools in the country are oversubscribed, start the application process ahead of time.

Transferring Money In and Out of Singapore

There are no restrictions on how much money you may transfer to or from Singapore. However, the bank or overseas money transfer you choose to work with may have minimum and maximum limits in place. Specialist money transfer companies such as HiFX, TransferWise, WorldFirst, and OFX score over banks because they are more cost-effective and tend to offer quicker turnaround times.

Singapore is highly recommended by most expats who live here, and not without reason. It rates high on parameters such as education, healthcare, safety, and public transport. While the high cost of living might seem daunting, living like a local can solve many a problems.

Jon Dela Cruz works with iCompareFX, a website that gives users easy means to compare leading overseas money transfer companies from different parts of the world. When he’s not delving into what makes these companies tick, he’s all about the music.

Previous Posts Destination Africa: Responsible and Ethical Tourism
Next Posts My Adventures: Surviving on $100 for 5 Days in Utah