The Weather Goes On 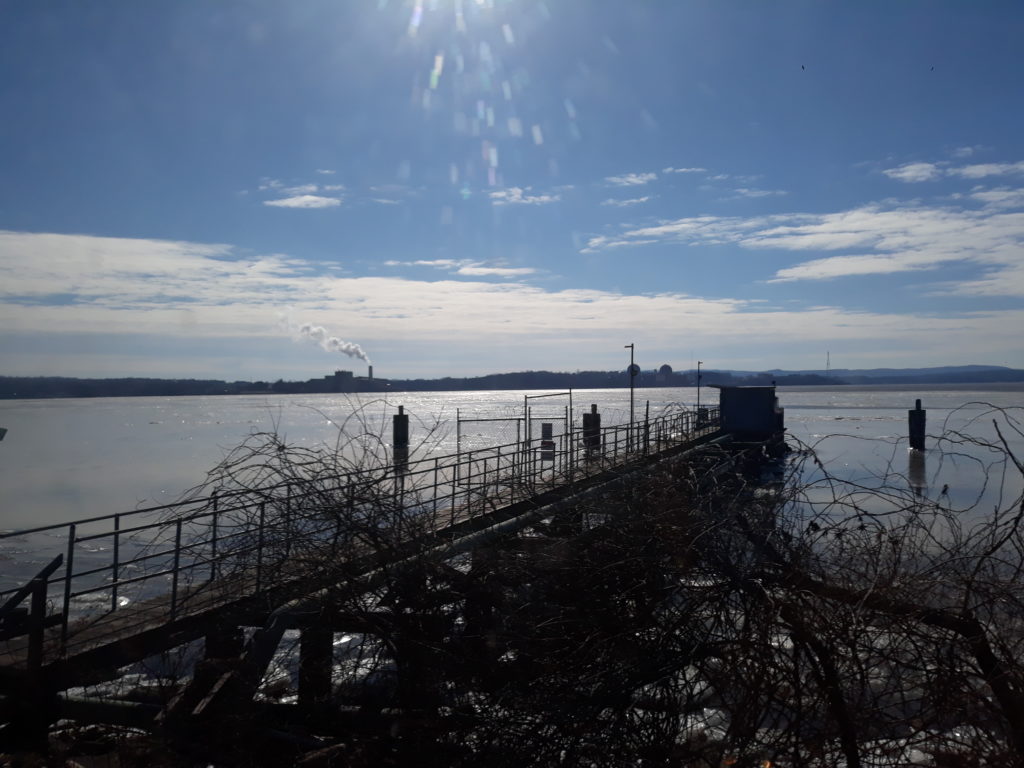 Every time you meet someone new or someone old or talk to them on the phone, how often to do bring you up the weather first thing in the conversation? Depending on where you’re from, your answers will vary.

Before I moved to America, the number of times I opened a conversation with the weather was none. Yes, I complained about the heat when it was too hot or the chilly wind in the winter, but that was one sentence and it was never an opener. If I ever tried that, it would probably not go down well. The other person would probably think, “Did you stop me to talk about the weather?”

Which is why, when I moved to America, I was thrown off every time someone used the weather to start a conversation with me.

It would go something as follows:
“Person: The weather is so nice out!
Me: Yes, I agree!
Both of us: … … *awkward silence*”

See, Indians are not huge on small talk and topics like the weather are probably the worst. And, I know the rule of a conversation starter is that you pick a subject where the two or more people involved can rally like a tennis game, without dropping the ball. To me, the weather was not one of those subjects. The weather is great/gross, yes. What more is there to say to that?

Turns out, there is. There always is. Enter the art of small talk and all Americans seem to be  pros at it. In fact, I usually find Americans to be very friendly for someone talking to a stranger for the first time. My understanding is that people find it curt if you jump straight to business, so it’s almost like a cultural practice to warm each other up with a friendly chat about nothing and chuckle a bit, so you’re ready to go.

It’s hard to find another country where any average person can carry a conversation as smoothly as an American, even on the most dead-end topics of conversation. And, it’s not just the weather. It could be a wide range of topics.

When I started settling in, I observed this and decided to set some lines in my head for use at all times. I was at school at the time, so for the first couples days, here was my premeditated course of conversation on an elevator or in a small group:

But, obviously after a while you know everyone’s names and you know where they’re from and the classes they’re taking don’t matter.

Now what? There’s the weather to the rescue:

Pretty good, huh? It took some practice. And now, I’m a pro at winging it. What’s harder is phone conversations. As a journalist, I often have to talk to people who I have never met on the phone. So, I always think about what I can use to open the conversation.

Sometimes, if it’s a Monday or a Friday, that helps. People are open about the Monday blues or happy about the approaching weekend. When it’s a Thursday, it’s harder to talk about the week. So, I have to think about asking them how their day is going. If it’s early in the day and it’s too soon to say, then I just bring up the darn weather.

It’s usually either nice, gross, chilly, or freezing. That’s all the options you have anyway, and I’ve come to realize that that’s really all I need. People are friendly. As long as I ask, they will do the talking and that takes the pressure off me and I can pat myself on the back for mastering lesson one on conversation openers.

Aditi Sangal was born and raised in Delhi, India. She lived a comfortable 20 years with her parents, at which point she decided to go broke to study at Columbia Journalism School in New York. She now blogs about all the shifts, shocks and challenges of a new culture and lifestyle on Shifting Centres.