Storyteller Kirsty Marrins | What Kirsty Did Next 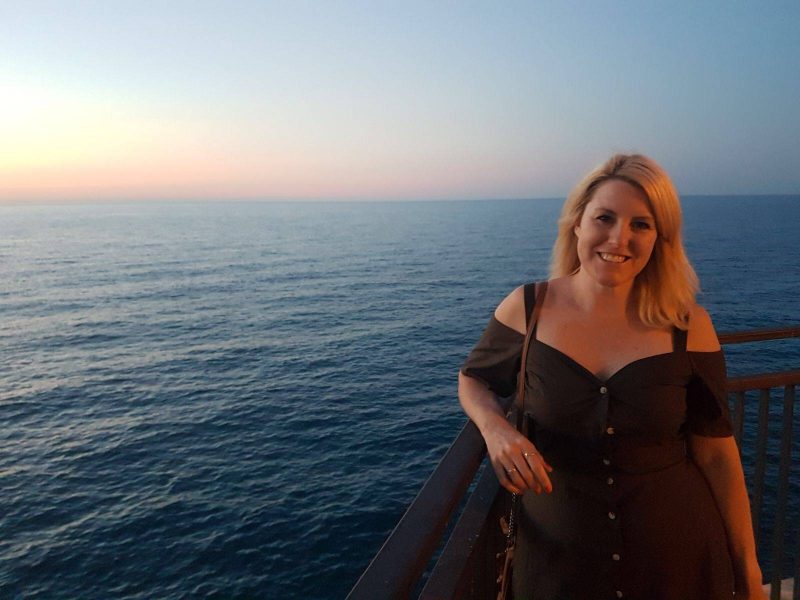 Kirsty Marrins is a travel, food and lifestyle blogger and the author of What Kirsty Did Next. In our Culture with Travel interview, Kirsty chats about why she decided to start blogging and what inspires her.

Tell about yourself! Why do you love to travel? How do you think travel unites us or teaches us more about the world?
I was born in Durban, South Africa and lived there until I was 23. I then moved to London in the UK and have been here ever since. I think travel is in my blood. My dad is Scottish and travelled a lot when he was young and then he moved to South Africa where he met my mom. My mom has lived in both London, Australia and now lives in Canada. My sister left South Africa aged 21 and has lived in Thailand, India, the UK and now Canada. Oh, and did I mention my mom worked in a travel agency for about 30 years?

I think those who travel are more open minded, tolerant and empathetic because they’re exposed to people and cultures that are different to theirs.

I think many people think it’s unsafe to visit South Africa but this is simply not true. Yes, like every country in the world, there are certain parts you shouldn’t visit but South Africa is such a beautiful country with magnificent scenery, wildlife, amazing food and wine – you’re really missing out if you don’t visit because you think it’s not safe. And, South Africans are so friendly and hospitable, too – they’ll make your stay magical.

Which dish do you feel best represents where you’re specifically from? Share a picture and tell us why you love it!
This is a difficult question to answer because South Africa doesn’t really have it’s own cuisine, Sure, we have a few dishes that are uniquely South African, such as Bobotie, melk tart and melba pudding but really we take influence from a lot of other cultures – we were a colony, remember! I guess, I’ll choose Durban curry, which was obviously influenced by the Indians that came to settle in Durban to work on the sugar cane farms. However, I have to also mention braais (or barbeques as others would call it). We are absolute masters of the braai!

My family live all over the world so when it comes to traditions, it’s really my husband and I making our own traditions. One of which is to start the New Year off on the right foot by spending it in another country. Last year it was Boston, the year before was New York, and the year before that was Munich.

I’m so lucky to live in London where the street art or graffiti culture is so strong. I absolutely love discovering new pieces and posting them on my Instagram. Like all art, it’s subjective although at the moment quite a bit of it is political. What’s so interesting about street art is how it’s not permanent. It changes all the time. There’s one particular wall in Shoreditch near where I work which has had two different designs this year alone. It’s like a living art gallery.

Languages not only give us the power to communicate but also can unite us across cultures. Share a favorite saying you have, or teach us something in your native language.

I remember very clearly when Nelson Mandela became President of South Africa and suddenly having to learn a new national anthem. Did you know that South Africa has eleven official languages?  And five of those languages are represented in our national anthem, Nkosi Sikelel’ iAfrika which means God bless Africa. I remember how it really did unite us as a country and how having so many languages represented really did cement us as the Rainbow Nation. Despite having lived in the UK for 14 years, I still know all the lyrics!

Have you ever met a stranger during your travels who made an impact on your life in a certain way, or maybe it was you who helped someone else? Share the story!
Sadly, no, but perhaps it’ll still happen.