Why My West Coast Trip Will Always Remain with Me 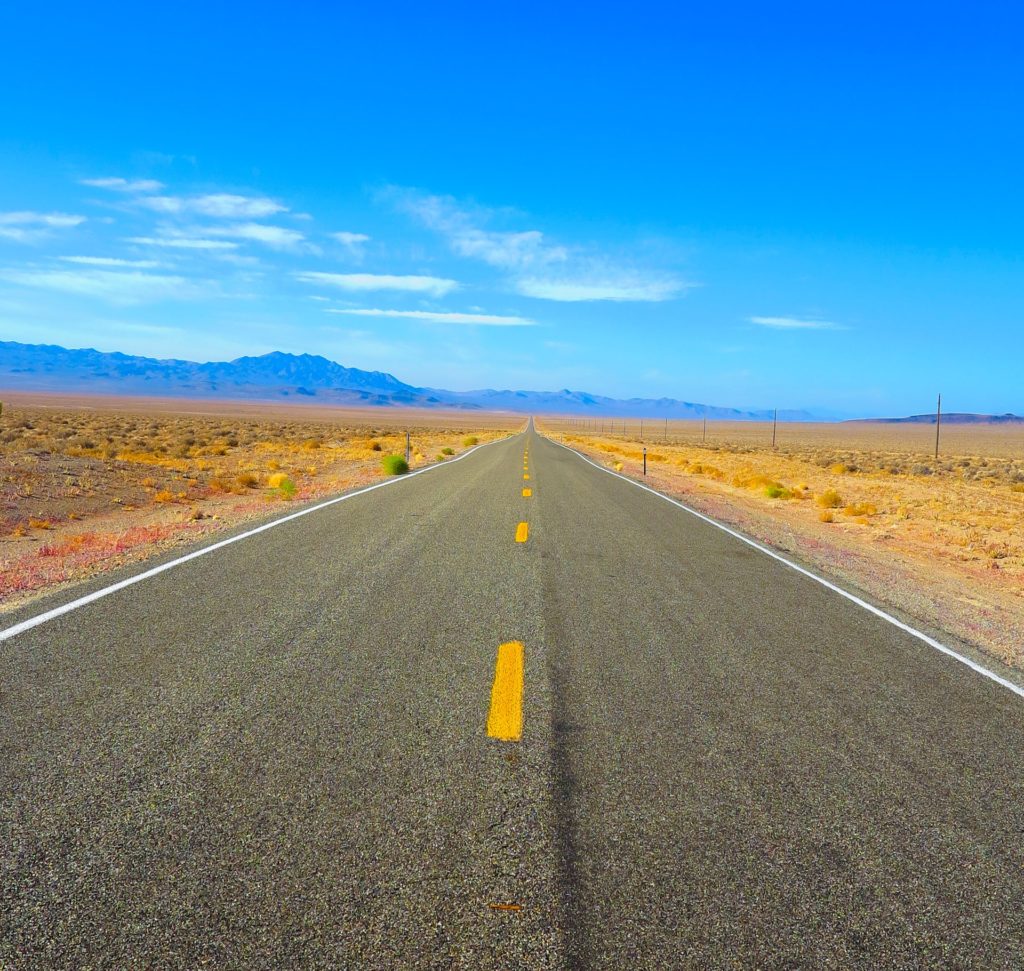 Today’s Culture with Travel post is by Trevor McDonald

I grew up in a small town in southern Oregon and moved to Portland when I was sixteen. Although my parents took me on semi-annual trips to Great America in California when I was younger, I’d never taken a full-fledged road trip on my own. I had graduated from college two years prior and was freshly out of a long-term relationship when a former fraternity brother called and asked if I wanted to drive to the Tijuana border and back. You never know when someone you barely know will change your life—especially with an offer like that.

My friend, Josh, has an ancient car and I’d just leased my very first new car, a red Nissan Versa. By some twist of fate, I’d said yes when I was asked about a high mileage lease (perhaps I already had visions of an epic road trip in mind). Josh, a planner to beat all planners, mapped out the route by the day. We would drive from Portland to Grants Pass, spend one night at his parents’ house, then it was off to Las Vegas by way of back roads.

We stopped and marveled at all the requisite places. The tree strung with shoes in the middle of the desert, the big “Weed” sign in California, and of course the first time each of us pumped gas on the trip (we don’t pump our own gas in Oregon). There were stops outside brothels, and even a tour before we arrived at the strip. When we pulled into Las Vegas, the little Nissan was covered in dust and heavy with our bags. A high school friend who lived in the city and knew a promoter had set us up with comped rooms and show tickets for two days.

After a weekend of over-indulgence and Bloody Marys in the morning, it was off to Route 66 and the little alien shop close to Roswell. The Nissan got a flat tire about twenty miles in, which put Josh’s plans on the backburner. Of course, this is when the real adventure begins. Never before had I been truly stranded, or so grateful for the kind of coverage that leads to a quick tow truck and fix at the local Nissan dealership. Patched up and ready to go, we meandered to San Diego while Josh worried over warnings telling Americans not to visit Mexico at that time. He dropped me off at the border and I walked across. I was the only American in Tijuana as far as I could see. After a few hours of shopping and drinking questionable Tequila, I made my way back across the border.

From San Diego to Los Angeles, where we stayed in a hostel across from the walk of fame, we started to let go of the plans. I stopped thinking about my recent breakup. Josh divulged to me secrets I couldn’t have imagined during our college days. A bonding was cemented for life. In San Francisco, we stayed with a friend of his in the heart of the city. We took a boat to Alcatraz and got lost in a controversial history – where black and white became a thick, gritty gray.

In Chinatown, I bought all sorts of foreign food and fireworks. I’ll never forget the look on Josh’s face when a bottle rocket flew right through his legs. We were both tired and beat by the time we inched back to Grants Pass for a final night with his family before our return. The Nissan trudged on, even after it’s manual transmission struggled with the hills of San Francisco.

Two days after our return, I met who would become my wife. I wasn’t looking for it, just like I wasn’t looking for that trip. Josh took hundreds of photos that were soon lost after he his backpack went mysteriously missing. The speeding ticket we got for going 101 in a 25-mph zone, all in a speed trap town where the police officer took pity on us and said he’d put down we were doing 40. The extravagant Vegas buffets. The leftover fireworks lying dormant in my garage.

Funny, how the West coast washes things away as easily as the salt in the air corrodes buildings we thought would stand forever. How it awakens our hunger and promises opportunities to come. West coast, best coast, indeed.

Trevor is a freelance writer and a self-proclaimed “Travelholic”. He enjoys traveling to parts unknown, sampling local cuisines, and sharing his experiences with the world. In his free time, you can find him planning his next trip or outside enjoying about any type of fitness activity imaginable. Find out more about Trevor on his LinkedIn page.