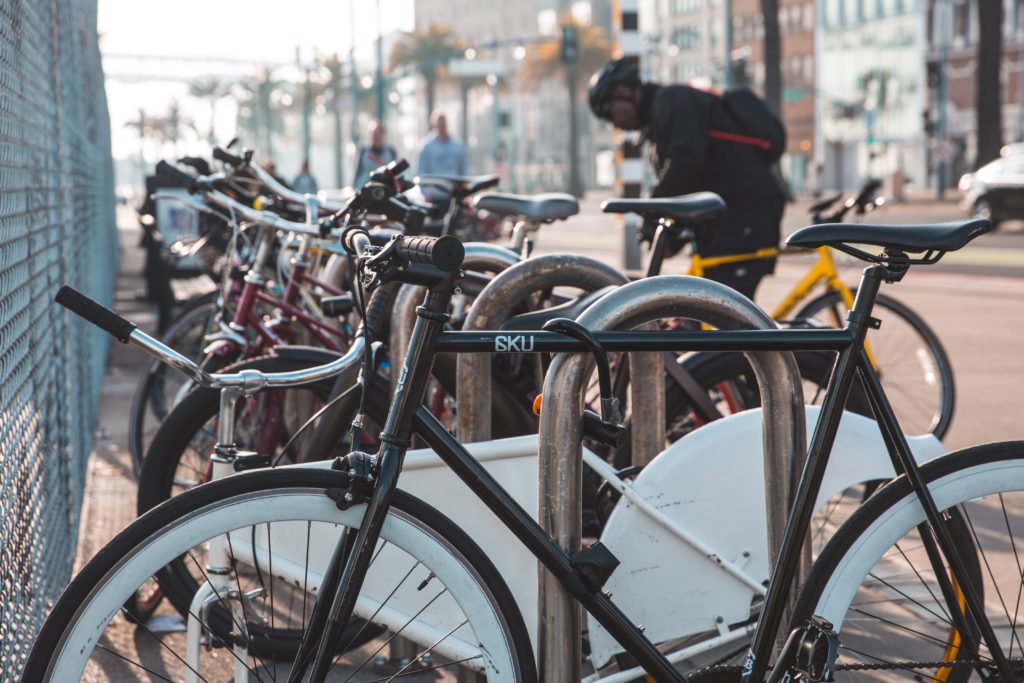 Today’s Culture with Travel post is by H J Bullimore

The recently released Mastercard Global Destination Cities Index reveals the most popular tourist destinations of 2017. But which city is the easiest for cyclists to explore? Roofing specialists, Rubberbond, have ranked the top 5 tourist hotspots for each cities cycling amenities.

Prioritising a city’s bicycle network by making them safe and convenient encourages more tourists to cycle, leading to decreased road congestion and a lower carbon footprint. To rank each city, we’ve considered:

The Tourist Hotspots Ranked for Cycling

Cycling accounts for 5% of the traffic in Paris, so it’s taken seriously. There are even plans to build bicycle highways with the aim of reducing air pollution and making it easier to move around the city. A wide variety of subscription-based bicycle services are on offer around the city, so you should never find yourself without a ride. The streets are clean and clear of any substantial obstacles when you’re on your bike. Paris in known as a cycling city as the culture has grown towards the use of bikes, and that’s why it gets an 8/10 from us.

Cycling in London is often promoted vigorously by the UK government as a green and cost-efficient alternative to driving in the capital. In recent years, London has grown a network of cycle lanes, however, they remain sporadic. Cyclists only enjoy intermittent safe and segregated lanes aimed at promoting cycling throughout the city. Motorists in the UK generally respect cyclists and the road surfaces are often smooth.

Bangkok has a wide array of bicycle sharing operators across the city, meaning that you can pick up a bike at various points around the city, cycle to your destination and drop it off, ready for the next cyclist to pick it up. However, the streets and roads of Bangkok are famously busy and bustling, meaning they can often not be the best place to cycle. Cyclists are rarely made a priority in Bangkok.

Plans are underway to make Singapore into a cycling-friendly city by 2030, although the current cycling networks lack coherence. Some parts of the city are extremely bicycle friendly, but others will lack cycle lanes, cycle paths etc. When your cycling, it’s important that you do so within the double yellow lines on the sides of the motorway, to ensure that your journey is the safest it can possibly be.

In Dubai, there are a vast array of cycling clubs in which you can rent a bicycle from. However, the roads in Dubai can be unfriendly to cyclists. Driving standards are generally less disciplined than other countries on our list, meaning that it can be tough for a cyclist to become acclimatised to the roads. It’s also important to carry a water bottle when cycling in the city, as the hot weather can often lead to you becoming dehydrated during your ride.

Discover more about the top five tourist hotspots, and how their other travel links, such as public transport of ease of walking, are rated for travellers.

H J Bullimore is a content executive and writer from Newcastle, her work has been published in the Journal, Prima and in online creative writing journals. She writes about travel, lifestyle and reviews books in all genres. She is currently working on a crime novel set in the North East of England.