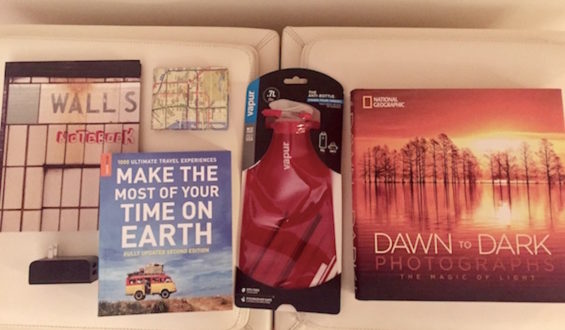 As a traveler, I’m always looking for new places to explore. Often, that inspiration comes from friends, family, and fellow travelers. Reading stories, hearing about travels, and seeing photos from across the world, it’s easy to 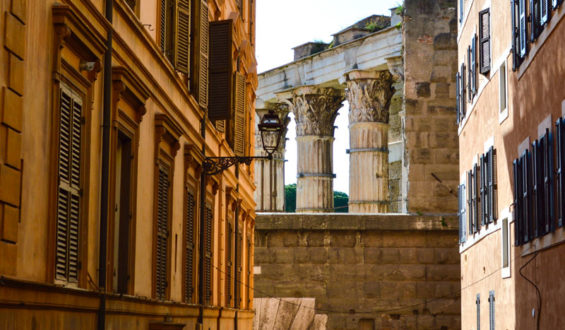 By Valerie Sisco, Culture with Travel Food Correspondent A week-long foodie tour of Rome? Looking at a city through the lens of food sounded intriguing but I noticed the Vatican and Colosseum, along with other major Roman 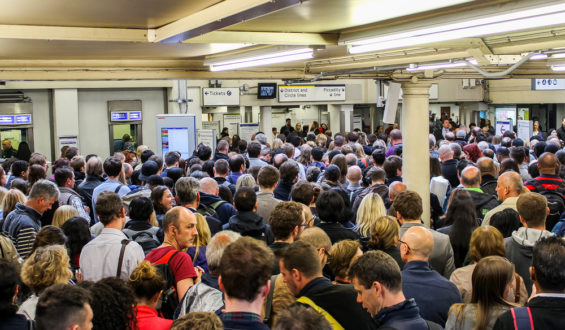 A Londoner in Wales – From the Underground to the Valleys

Today’s Culture with Travel post is by Aaron Robertson As someone who spends much of my time in London, constantly competing for space on the Underground in and amongst thousands of commuters in a never-ending 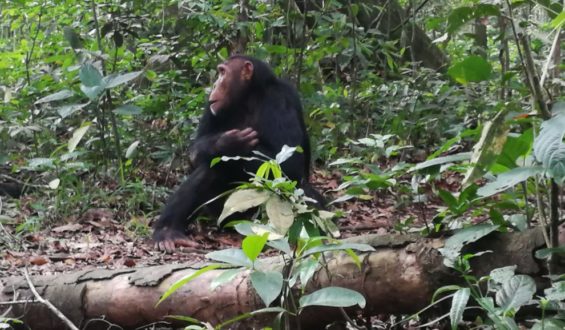 Today’s Culture with Travel post is by Nakatagi Janiffer If you ever go on an African safari, there are certain experiences you should not miss out on, and among them is chimpanzee trekking. Chimpanzee trekking is 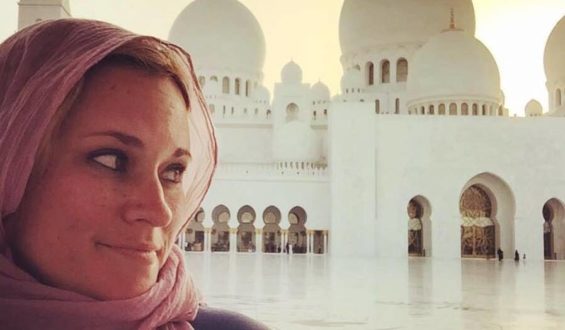 Today’s Culture with Travel interview is with Kelly Lewis, founder of Go! Girl Guides, Women’s Travel Fest, and Damesly.  You’ve founded several exciting companies and events specifically for women travelers. Why do you focus on 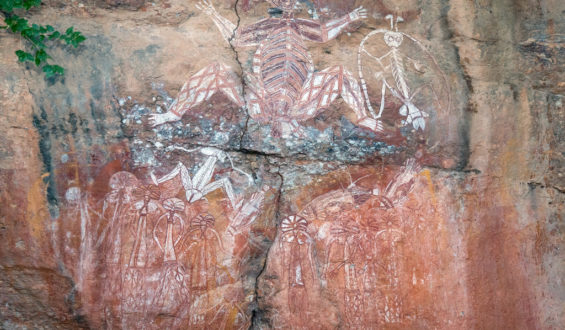 Today’s Culture with Travel post is by Elizabeth Mailey Aboriginal rock art is unmatched in the world thanks in large part to its history, freshness, details, and range of color. Australia is famous for this 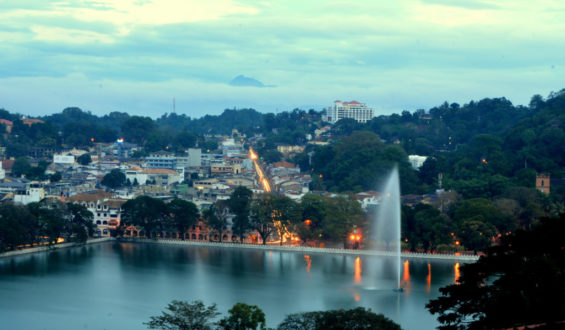 Today’s Culture with Travel guest post is by Mani Mughal Sri Lanka looks like a large drop of water, or an avocado slice with a yellowish core (that is the mountainous part of Sri Lanka), and 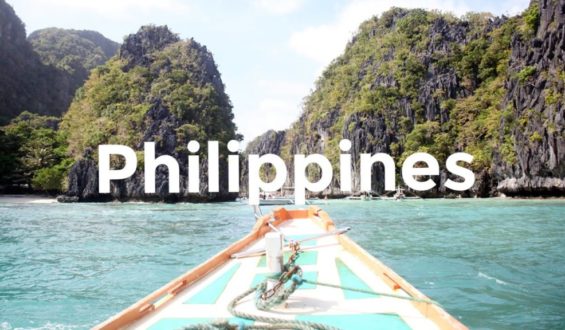 They say “better see something once than hear about it a thousand times.” The Philippines has long been thought of as a tropical paradise with an abundance of natural beauty, delectable fruits, and folk cultures. 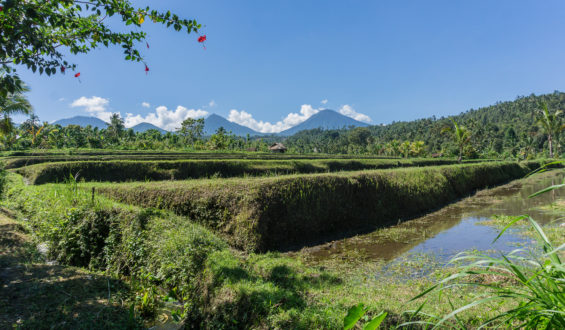 Girls’ Guide to Bali: Enjoy the Island like a Local

Bali – the island known for its dazzling shoreline, surf breaks and streets buzzing with travel highs is a sum of all its fabulous parts. Whether you are planning a trip with your friends, family

Fast paced. Full of life, history, art and culture. The city doesn’t mess around. It’s been almost six months since my move from Boston. Having lived in another country and being accustomed to a slightly

“One’s destination is never a place, but a new way of seeing things.” – Henry Miller  Everyone has a “bucket list” of things to do or places to visit. People travel to see the Eiffel

A New York State Of Mind

I’ve been in NYC since Wednesday and wanted to send a brief update with a photo. There is simply so much to do here that even 5 days do not seem enough. A longer post

A Slice of Home

Amsterdam, Netherlands. With rain hanging over Boston all weekend, it reminded me of the wet weather in my home country. Holland will always have a piece of my heart. What are some of your favorite cities?