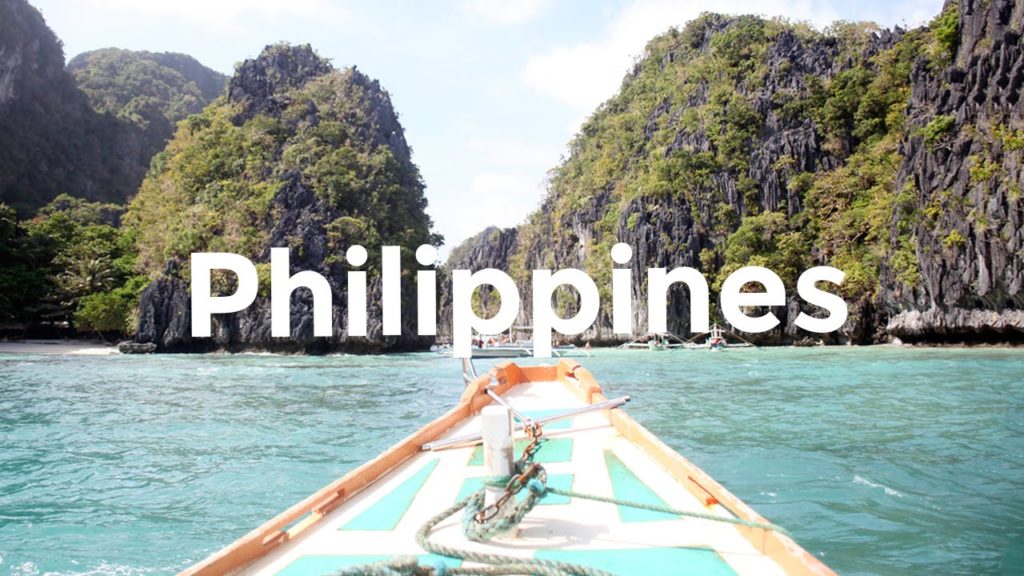 They say “better see something once than hear about it a thousand times.” The Philippines has long been thought of as a tropical paradise with an abundance of natural beauty, delectable fruits, and folk cultures. If you have plans to visit the country, here are a few tips to help to travel like a local and experience the best.

What Makes Philippines A Must-Visit Country?

The Philippines is on many’s bucket list. As a developing country, the Philippines offers a lot of beautiful spots that are not only breathtaking but also inexpensive to visit. Here are some reasons why travelers, especially bloggers give the Philippines a thumbs up:

Traveling in The Philippines

• Jeepney – Aside from buses and trains, jeepneys are the most common transportation of roaming around certain places in the Philippines. The jeepney makes room for making new acquaintances, starting a random conversation, and cracking of jokes to break the ice in the middle of the traffic.

• Kalesa – You will definitely love riding the kalesa, especially when you are in Vigan, Ilocos Norte. You will have a glimpse of the history of the country during the Spanish era when you’re in Vigan. Intramuros also offers a kalesa ride with a coachman as your tour guide.

• Tricycle – The tricycle is a ride composed of a motorcycle with a sidecar. However, when you are in the main streets of the Philippines, you will never find a tricycle. This is because they are used for short-distance destinations only. Most Filipinos use this ride for going to market, going to a friend to a nearby subdivision, and those destinations that are not on the main road.

• Pedicab – The pedicab is the silent version of the tricycle. It is composed of a bike with sidecar. Aside from buses and tricycles, the pedicab is also used for short distance destinations but on smaller streets where other vehicles cannot pass through. The pedicab can accommodate 2-3 persons only per ride and utilizes human power for transporting its passengers.

There are always quirks and features that make every place unique. The Philippines offers a variety of interesting mode of transport cannot be found elsewhere, so forget the cab and hop on one of these instead.

Getting Connected In The Philippines

Tourists who visit the Philippines can now stay connected wherever they are by using a VPN with a speedy Philippines server. The Philippines might be one of the leading countries in terms of internet and social media usage, but its connection is one of the slowest in the world. If speed is a major concern, a VPN is an unlikely yet great solution. To tackle the issues arising from the unreliable internet infrastructure of the country, ExpressVPN operates its Philippine server in Singapore, meaning that you can enjoy the speed and reliability of a remote server while browsing the internet with a Philippines IP.

A VPN’s traffic encryption also helps you overcome ISP-throttling on the go or at home. ISPs throttle users’ traffic to regulate data flow within its available bandwidth, slowing your video streams or BitTorrents. A VPN helps to shield your internet activity from the provider, so you can watch all your favorite content in blazing-fast speeds.