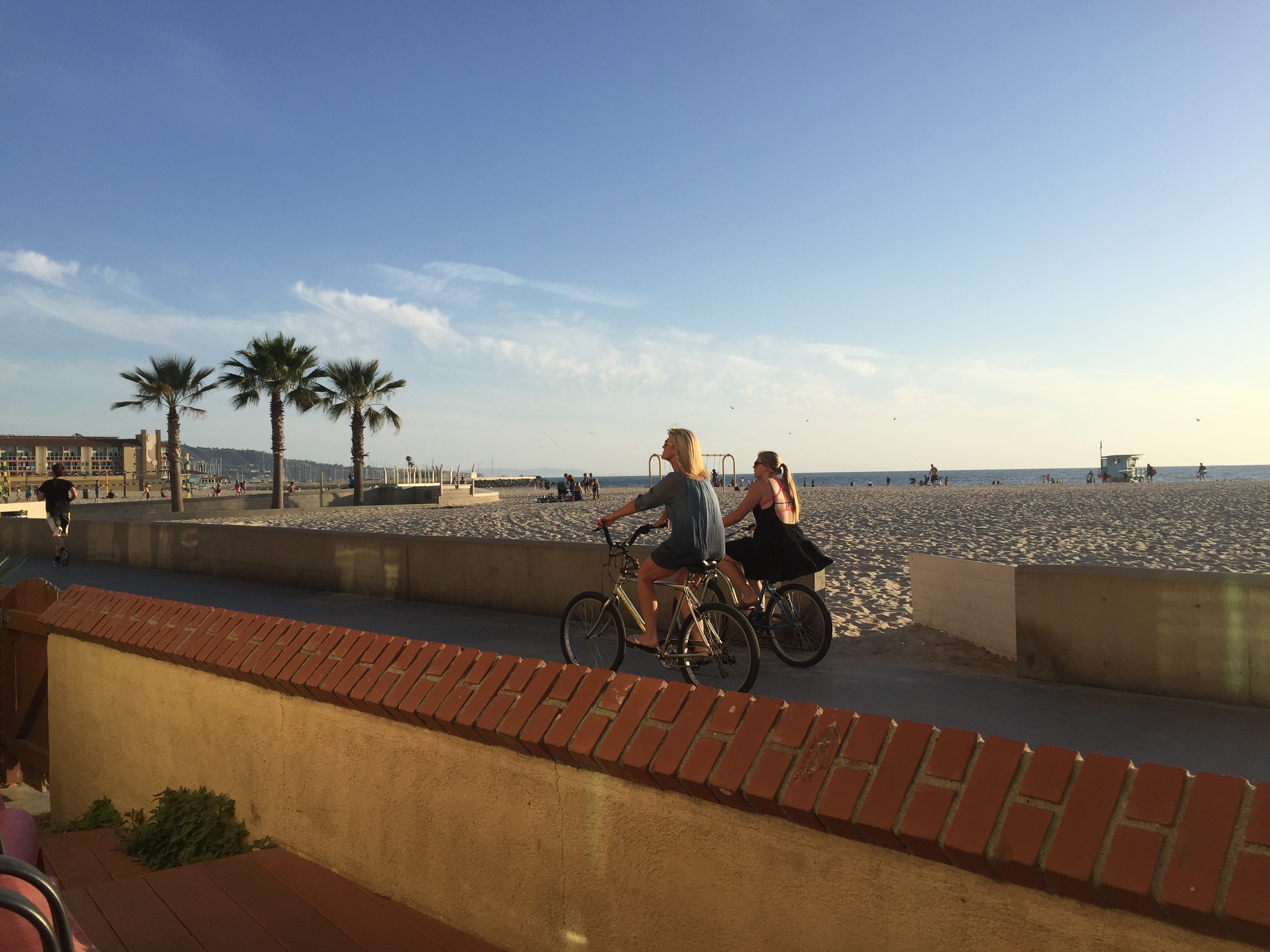 There is an odd clash of cultures in California.

It’s north vs. south, the Bay Area vs. the Southland, San Francisco vs. L.A.

In their minds, these two areas should be at odds with each other, like Ohio against Michigan. But laid-back Angelenos are blissfully unaware there should be any controversy.

People from Los Angeles love going to San Francisco on weekends. We love hanging out in the Marina District, strolling sunny Chestnut Street in the daytime and having drinks at Balboa Café that night. We love going to their restaurants – one of PubClub.com’s favorite spots is a little hidden gem off Union Street called Brazen Head – to Chinatown, Union Square, Sausalito and, yes, even occasionally riding a Cable Car.

We especially love going up there for their unique events, like Bay to Breakers.

People in San Francisco like it that people from Los Angeles enjoy their city. Or “The City,” as they call it (tip: to a local, never use the letters or say S.F.). They will brag endlessly about “The City” how great the museums are, how you can take scenic drives up or down the coast, how you can go the wine country, etc. And it’s all true.

But when the roles are reversed, you can’t get them to come to Los Angeles for a pleasure trip without dragging them out of the house with their fingernails dug into the doorframe. They simply hate L.A.

Often, San Franciscans are in Los Angeles on business or have moved here for a job. And they spend their entire time crowing about how they can’t wait to get back to the Bay Area.

Angelenos hear all this but we don’t listen. We know we have beaches you can actually lay out on and get a suntan (it’s way too cold to do that in San Francisco), that we can go in the ocean without having the likelihood we will be eaten by a Great White Shark, that we have way better weather, that we don’t have to worry about freezing to death in July and have far more diverse bars and nightlife.

And, perhaps most of all, that we never had a crab as a mascot for our baseball team (THAT should get the attention of you folks in the Bay Area!).

People from Los Angeles will happily go to San Francisco at any time, but San Franciscans cringe whenever they have to go to L.A.

It’s just another odd thing about the California culture.

Kevin Wilkerson publishes PubClub.com, a website about travel, nightlife and culture. He’s a resident of L.A., which means he likes traveling to San Francisco but prefers living in Los Angeles.