London Walking Tours to Suit Everyone 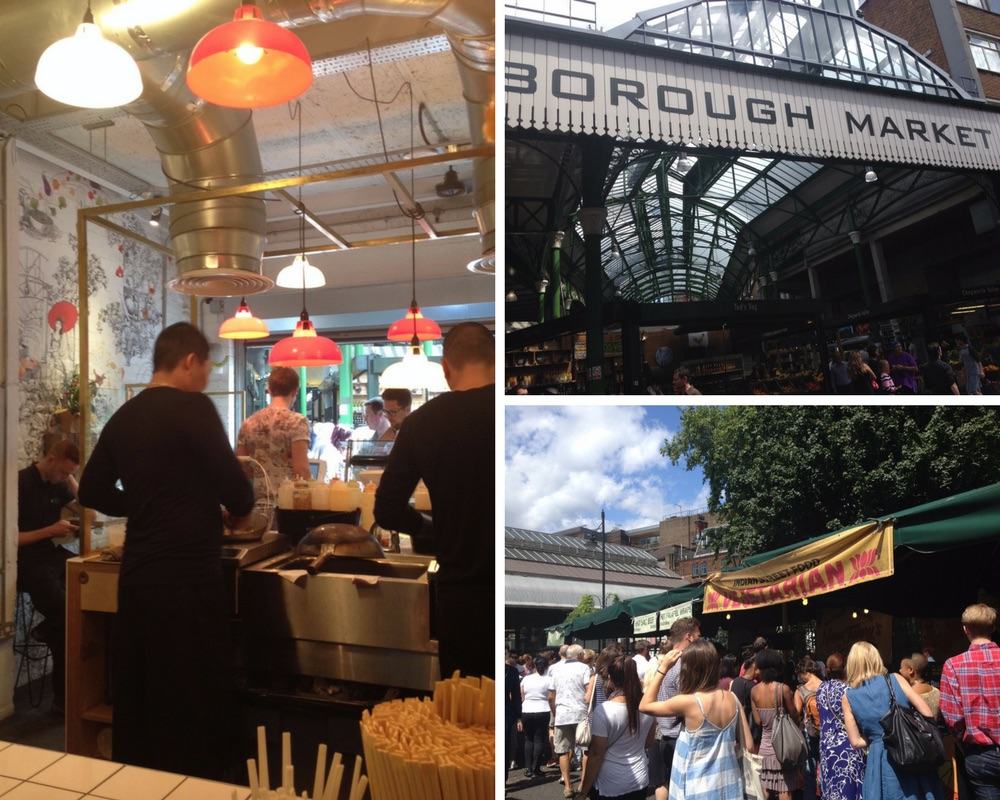 Today’s guest post is by Kirsty. Her blog is What Kirsty Did Next, and she is the London Correspondent for Culture with Travel

When I visit a city, I love to explore it through walking. In fact, I try and avoid public transport or taxis during the day unless where we’re going is simply too far. We were in New York for New Year and my Fitbit tells me we averaged around 24,000 steps a day!

By walking, you really get a feel for a city. You can orientate yourself much better than if you simply go from subway station to subway station. You spot great-looking restaurants or quirky shops, discover new neighbourhoods, see awesome street art or simply just observe locals going about their day.

If you’d rather combine walking with learning, here are my recommendations for walking tours in London, whether you’re a foodie or a history buff – there’s something for everyone.

Did you know that London has many disused tube stations that are closed or even hidden? Well, now you can explore them through a London Transport Museum tour. There’s even one at Down Street, which used to be Winston Churchill’s secret station – how cool is that? Check out London Transport Museum’s website for all the Hidden London tours on offer.

If you’re a foodie, then you’ll love the various food tours on offer around the city. London is spoilt for choice when it comes to food markets and well, food in general! The Culture Trip has a great post on 10 top foodie tours you don’t want to miss – it includes an eco-eats tour and a chocolate ecstasy tour! One of my absolute favourite markets in London is Borough Market near London Bridge.

London’s most famous serial killer, who was never caught….if you’re fascinated by Jack the Ripper then a Jack the Ripper tour is a must. I went on one years ago for a work Christmas party (yes, we were an odd bunch) and it was utterly fascinating. Not only do you learn about the Ripper (as well as theories on who he actually was) and how he terrorised London’s East End, you’ll visit the spots where the murders took place. There are so many companies offering this tour so take a look on TripAdvisor to see which have the best reviews. And if you like grim tales in general, check out Talk of the Town’s Grim Tales of London tour. I went a few years ago and it was brilliant!

I absolutely love street art and will always try and seek out areas where street art is prevalent. When we were in New York, I found that Williamsburg had some great street art and in London, the most famous area for street art is Shoreditch. There are a few companies offering tours, I went on one with London Street Art Tours and loved it because the tour guide was a street artist himself so he was really knowledgeable about the subject.

Are you a blogger and addicted to Instagram? Why not take the Instatour with PlanetPass and get to know London with a tour that also brings out your creative side? The tour is designed to show you London’s most photographic landmarks, which you can then snap away whilst learning about the city. I’ve been offered a press pass for this tour, so watch this space for a review!

Kirsty is originally from South Africa but has lived in London since 2004. She works in digital communications and blogs about travel, food and lifestyle over at What Kirsty Did Next.