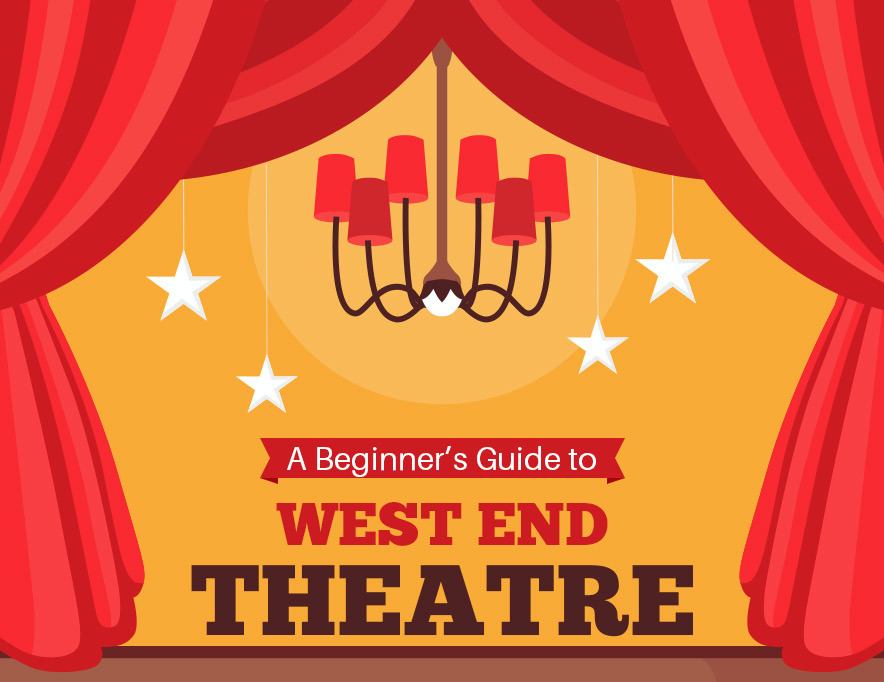 Along with Broadway in New York, London’s West End is widely regarded as the pinnacle of theatre, with thousands of aspiring thespians dreaming of treading the boards in iconic venues such as the Dominion Theatre and the London Palladium. Whether you’re into Shakespearian drama, breath-taking musicals or entertaining pantomimes, you’re sure to find a production to enjoy somewhere in the West End. Indeed, even if you’re far from a theatre buff, there’s a very good chance that you’ll still be mesmerised by some of the West End’s offerings.

2016 saw a host of box office records set across the West End, including an unprecedented number of visitors, a record proportion of seats filled, the highest weekly attendance in history and record box office takings. These achievements seem all the more remarkable when you consider that the total number of performances was down by 6% from the previous year, while overall theatre opening times were reduced. Clearly, the lure of the West End shows no sign whatsoever of abating any time soon.

If you intend sampling a West End production for the first time, it’s almost inevitable that you’ll cherish the experience. It’s important to plan ahead, though; theatres fill up rather fast so book your seats online as early as you can. Also, give yourself more than enough time to reach your destination, as London’s traffic can test the patience of a saint. You don’t need to be dressed up to ballroom standards when going to a West End show, although it is expected that you would wear smart-casual attire for evening performances.

The below infographic from L.A. Stretch Limos gives some useful and interesting information for people who have yet to taste the West End experience but plan on doing so. Once you’re reasonably prepared and have an idea of what you’d like to go and see, you’re more or less guaranteed an unforgettable trip to the theatrical side of London!