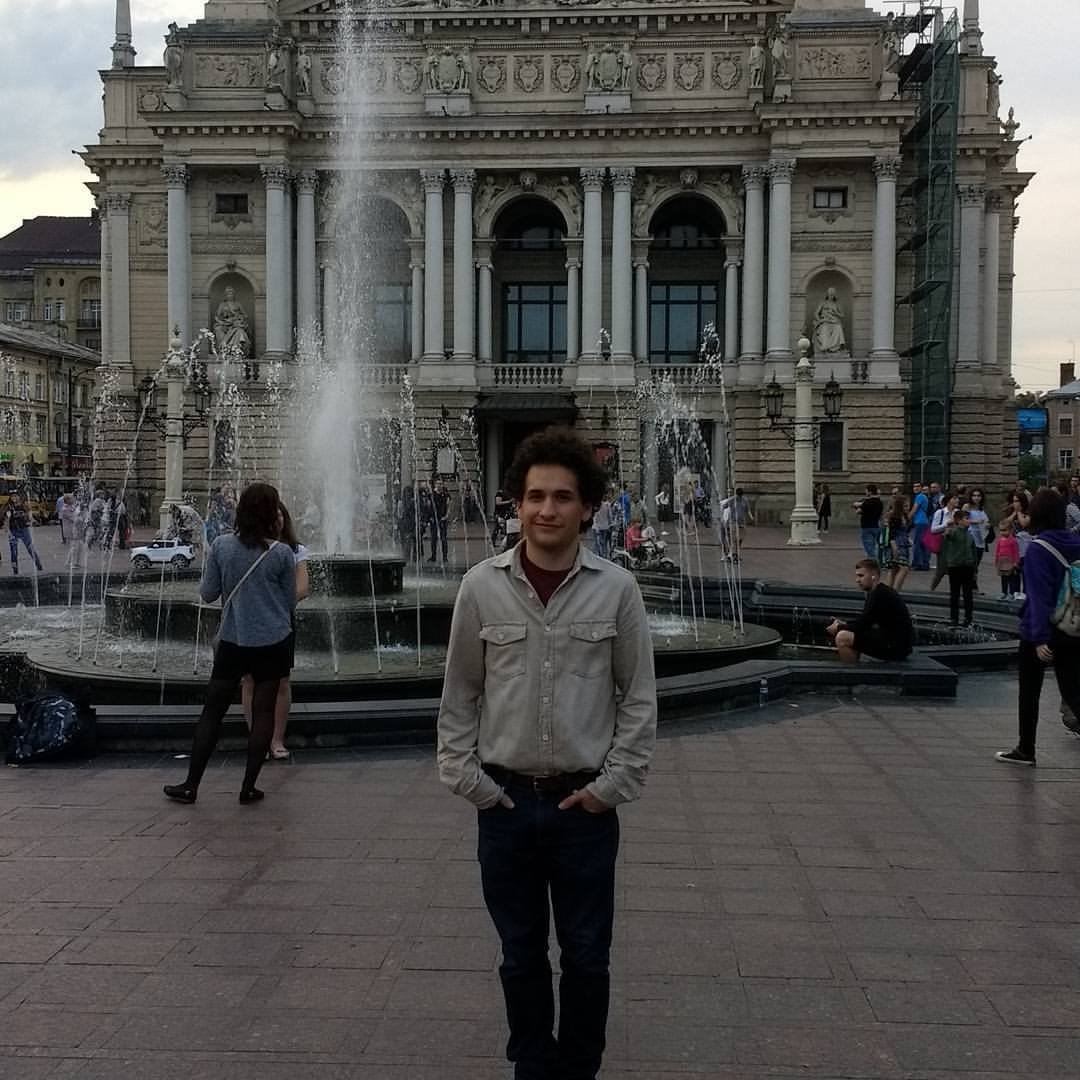 This past summer, I decided to take some time off and spend three months teaching English in Ukraine. My goal was to visit a new country, learn a new language (I chose Russian), and enjoy the opportunity to share my native language with others. The trip was unforgettable.

It was a great experience, but it wasn’t without its difficulties. I’d like to share three of the surprising difficulties I encountered as a native English speaker and Russian learner in Ukraine.

As a native English speaker with an intermediate knowledge of Spanish, Russian turned out to be a very difficult language. The alphabet is completely different. There are some words that sound similar in both English and Russian, but not many.

Most surprising of all is  Russian grammar. When I started learning Spanish, in a few weeks, I could say a collection of simple phrases pretty confidently. It wasn’t hard to use what I learned to build my own simple sentences. Not so with Russian.

The Russian case system and word endings meant that nouns and adjectives were changing all the time. As a beginner, I had no idea why. During the entire summer, I struggled to make some of the most basic sentences. When I did speak, I was often misunderstood. I remember one time specifically when I tried to compliment a girl on her new haircut and instead accidentally told her I loved her.

I’d heard about culture shock before, but I underestimated its effect on me. My first week in Ukraine was indeed shocking. I remember wandering about the city on the first day after my arrival. Nothing looked familiar. The streets, the cars, the buildings, the signs, the people….every detail was something new. On the surface this sounds exciting. Travelers often talk about how they want to discover new experiences, but in practice it can be jolting.

What made it more difficult was the language barrier. I was in a smaller city with very few foreigners. The average passerby on the street probably only knew a few words in English, if any at all. At the time, my Russian level was equally low, so anytime I had to communicate with someone there was a lot of guessing and a ton of hand gestures. This was my first time outside of an English-speaking environment. It felt like going back in time and becoming a small child who sees the world around it, but can’t quite interact with it yet.

After a week or so, I began to learn my way around the city and started to figure out the bare necessities of communication. After this, the shock value of my surroundings decreased dramatically. Things were still very different, but they were a lot less intimidating.

It was about this time that I decided to buckle down and really start focusing on learning Russian. After all I was in a Russian-speaking country. I had often heard that learning while in a country was the best the way to start speaking a language. In theory, Ukraine was the perfect place to study my new language, but I encountered some issues I hadn’t anticipated…

Ukraine is known as a bilingual country with Ukrainian being the the official language. Most Ukrainians understand and can speak Russian, as well. I knew this before I left for the country, but what I didn’t count on was the current cultural and political taboo surrounding the Russian language. From what I understand; linguistically, and in some ways culturally, Ukraine is split between the pro-Ukrainian West and the more pro-Russian East. West Ukraine speaks Ukrainian, even though they may know Russian, while some parts of the East speak exclusively Russian. After Russia’s annexation of Crimea, and with the ongoing conflict in Ukraine’s Donbass region, there’s palpable political tension in the country.

To make matters worse, the city I was in fell somewhere in between the West and East. As a result, a lot of people spoke Surzhyk, a sort of regional mishmash of Ukrainian and Russian. So, while I studied Russian in my room and in the school I was teaching at; on the street I heard a barely recognizable dialect that didn’t at all reinforce what I was learning. Moral of the story: do your homework before you decide to learn a new language in a different country. Make sure they actually use the language you’re learning.

So, was Ukraine all bad? Not at all. In fact, it was awesome. The difficulties I faced were uncomfortable, but they also made the trip more satisfying. In the end, I adapted and am better for it. Amidst the misunderstandings and unfamiliarities, I made new friends and enjoyed a different culture. I fell pretty short of my language learning goals (if I could go back and do it again I would have tried to learn Ukrainian instead). Still at the end of the day, I’m glad I decided to spend the summer in Ukraine.

About the author: Jesse is a writer and founder of Livefluent.com, a language learning blog for native English speakers learning foreign languages.