Adjusting to a New York Lifestyle 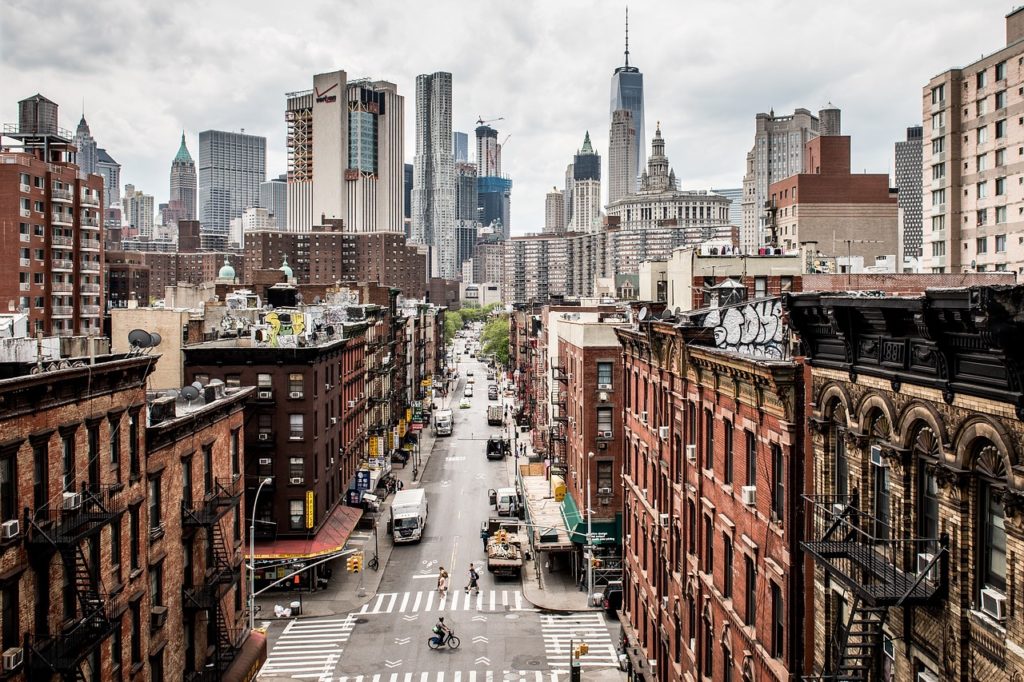 My personal travel experience may not be quite as adventurous as others, but it was certainly a
life-changing journey for me. I didn’t leave the country, I didn’t even leave my time zone, but I
was faced with a culture shock that abruptly altered my lifestyle. I lived in the same house, in the
same rural North Carolina town until I graduated high school and left for college, where I
attended an in-state school. Never really venturing too far out of my comfort zone, I decided to
look for summer internship opportunities in more populated areas, like New York City or Los
Angeles.

After a month of applying to jobs, I finally secured a position with a New York based interior
designer. I was ecstatic to get some work experience on my resume, but this meant that I would
be moving to New York City in only a short amount of time, and staying there for the next two
and a half months. This was a big deal for me, since I had never even visited New York before
this opportunity, nor did I have any knowledge of how to navigate such a bustling city. Needless
to say, it was a bit overwhelming.

My flight landed on a Friday, and I was to start my internship the following Monday—I had three
days to become a New Yorker. I knew that in order to do well, I had to adapt fast. The subway
system was terrifying, and public transportation in general was still a new concept to me. When
it came time head to my new job for the first time, I could feel my anxiety building up as I
crammed my way into the subway car. I didn’t know if I would get off at the right stop, or if I
would get trampled in the rush hour foot traffic. Regardless, I needed to relax, and found that
CBD oil helped calm my nerves, at least long enough for me to handle the morning stressors of
NYC.

It only took me a few days to really get the hang of my new morning commute, but going to new
places was always a bit of a challenge. I will say this—Google Maps is still the greatest
invention of all time, even when using public transportation. The app is a lifesaver, and it will
notify you if a certain route has delays or if a train is out of service. I realized these mishaps
happen more often than you might expect, so knowing this information ahead of time is a big
plus when you’re trying to be prompt.

While I stayed in New York for the next 10 weeks, I was the opposite of a tourist. I genuinely
loathed Time Square when I had to pass through it on occasion, and I left other popular
attractions primarily unvisited. Instead, I tried to really enjoy myself away from the crowds and
gimmicky tourist spots, to find the places that other New Yorkers frequented. Don’t get me
wrong, I did enjoy visiting some of the staple NYC attractions, but I found that watching a local
comedy show or soaking up sun in Central Park was a much more fulfilling use of my time. I
would extend this advice to anyone that may be planning a trip or a move to the big apple, you
don’t have to do it all in a day. There are a million different things to see, and no matter where
you go there will be a new interaction waiting around every corner.

Vanessa Bermudez is a writer based in Brooklyn, New York. She is the co-founder and editor of Modern Girls, a collaborative digital space featured in Girl Gaze Project and Teen Vogue.