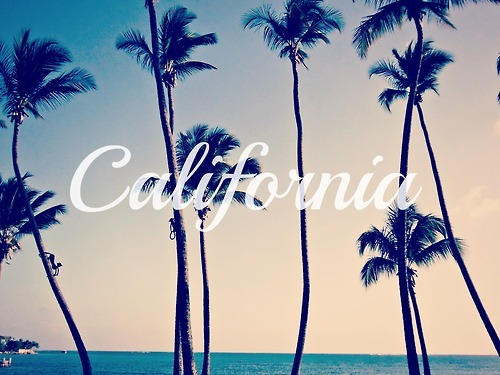 I’ve just returned from the grocery store on my bicycle – a sweet baby blue beach cruiser – and will be using it again later in the day to go to the bars.

Some people do this on their skateboards.

Out the door, people are running on The Strand – the concrete walkway that parallels the shore – playing beach volleyball and carrying surfboards under an arm on their way to an afternoon session in the waves.

If you think Southern California is one big Beach Boys song where it’s all “Good Vibrations” in an Endless Summer environment where its sunny and 75 degrees every day of the year, where everyone looks and acts like the Spicoli character in the Fast Times at Ridgemont High movie and uses the word “dude” as the basis for an entire language well, you’re right.

For the most part anyway.

Yes, life in Southern California is indeed “Fun, Fun, Fun” but where daddy never really does take the T-Bird away, as long as you stay west of the 405 anyway. (The 405 is the freeway that runs through Los Angeles from north to south; on the west side are the beaches while on the east side is downtown and Hollywood, along with a lot of places that are not exactly on any tourist blogger’s highlight destinations.)

It is the beaches where the lifestyle you’ve seen in movies and TV shows best lives up to the L.A. stereotype. It’s where people really do spend much of their time in bikinis or board shorts, think more about what they are doing with their pleasure time than they do about work, eat fish tacos as if they were a delicacy and speak a different kind of language, tho it’s more often using abbreviations such as PCH for Pacific Coast Highway or PV for Palos Verdes than the word “dude” to mean a dozen different things depending on the inflection.

But dig just slightly below this surface, and you’ll discover the real Southern California. There’s a lot of business that gets done here – big-time business – tho sometimes it seems as if it’s hiding under a seashell. Here you’ll definitely run into people whose whole pleasure in life is finding that perfect wave to surf, yet they are living right next to people who work at SpaceX. It’s those latter people who are largely responsible for soaring real estate prices in the South Bay; it’s not unusual for three-bedroom houses to rent for $6,000 a month and it’s become commonplace for homes to be selling in excess of $6 million.

Still, on any given day of the week you’ll find people knocking around volleyballs on dozen of courts on the beach under a super sunny sky, surfers headed in or out of the water and a constant stream of people moving up and down The Strand running, riding bicycles or just hanging out in board shorts and sandals. These people are simply not “California Dreamin’ “ but are living the California dream.

Yes, the endless summer stereotypes are indeed alive and well here in Southern California. And that’s just the way we like it.

Kevin Wilkerson is doing his part to uphold the Southern California stereotype lifestyle. He lives in Hermosa Beach where he publishes the nightlife and travel website PubClub.com and the beach lifestyle blog SurfsideSam.com.